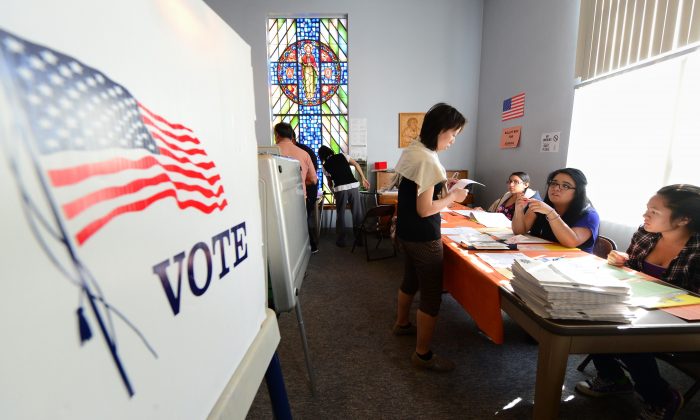 According to Philly.com, a warrant was executed for FieldWorks LLC’s office in North Philadelphia at around 5 p.m. The FieldWorks office in Delaware County was raided in the past week, Philly.com also reported.

The warrant said investigators from the Pennsylvania Attorney General’s Office also suspected “tampering with public records or information” or violations related to an act that regulates overseas or military ballots.

No charges have yet been filed against FieldWorks.

“The Office of Attorney General and the Pennsylvania State Police are investigating a pattern of voter registration irregularities across the Commonwealth,” Beemer’s statement began, adding that it’s “premature to reach any conclusion.”

Sources told CBS that the announcement is linked to FieldWorks. The company said it’s cooperating with the investigation.

“The integrity of our electoral system is a foundation of our democracy, which is why FieldWorks has the most rigorous quality controls in the industry and zero tolerance for fraud. Our team works closely with state and local officials to ensure that we exceed the requirements of the law,” the firm said. “FieldWorks proactively brings any problems with registration forms to the attention of local officials.”

It added: “Fieldworks is now working with county officials to provide them with information on our program and applications they are investigating. In keeping with our regular practice, we will work aggressively with authorities to seek the prosecution of anyone involved in wrongdoing.”