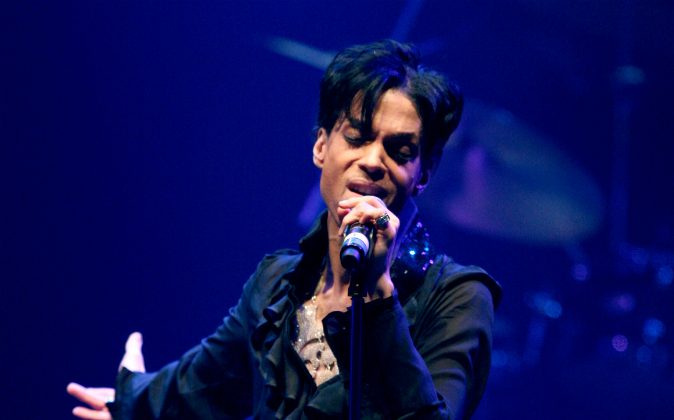 A report says Prince may have died from a fatal mix of drugs last month, and police officers are investigating to see if he combined Percocet and the synthetic opiate Buprenorphine, which is used to treat addiction.

Sources close to the investigation told TMZ on Wednesday, May 18, that investigators are looking into why Prince’s doctor and the son of a California-based rehab doctor were at his home when he died.

Michael Schulenberg had told authorities he went to Prince’s Minnesota home to deliver test results to him. And Andrew Kornfeld, the son of rehab doctor Dr. Howard Kornfeld, was at Prince’s home and had Buprenorphine in his backpack, the report stated.

Andrew’s attorney said he wasn’t there to give Prince the drug personally, but he was there to deliver the pills to a local doctor, which is “why cops think it might be more than coincidental Kornfeld and Dr. Schulenberg were there at the same time” when Prince died, TMZ said.

Mixing Buprenorphine and Percocet can pose a “moderate” risk, according to experts. Both drugs suppress breathing.

“If the toxicology results show both drugs were in Prince’s system and contributed to his death, Dr. Schulenberg and Andrew Kornfeld would be questioned again to determine if either of them gave Prince the Buprenorphine and what tests were done to determine the level of Percocet in his system,” the report stated.

Authorities have not yet announced how Prince, 57, died.

“I am unable to provide any comment or clarification about specifics of the investigation,” Carver County Sheriff’s Office Chief Deputy Jason Kamerud told Yahoo on Tuesday.