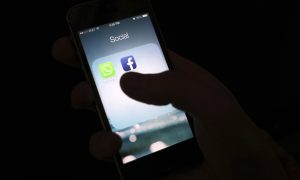 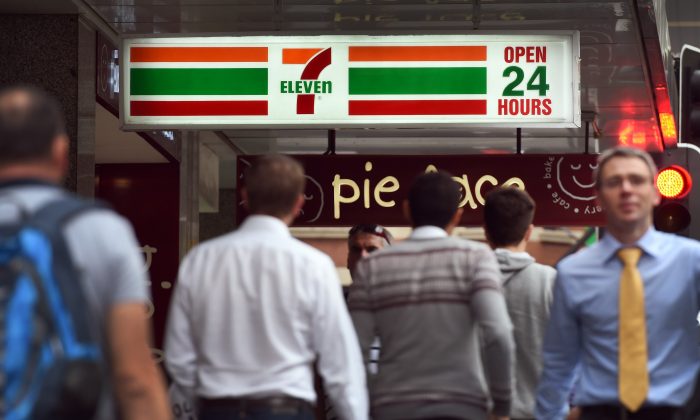 The ruling centre-right Liberal Coalition has given its in-principle support to all 22 recommendations in the migrant workers’ task force report released on March 7.

The inquiry, led by former Australian Competition and Consumer Commission (ACCC) chief Allan Fels, came in response to allegations of wage underpayment at 7-Eleven and other prominent businesses.

“Wage exploitation of temporary migrants offends our national values of fairness,” the report said. “It harms not only the employees involved but also the businesses which do the right thing.”

The Inquiry into Wage Theft wants to hear from workers, community organisations and employers about wage theft – the systematic and deliberate underpayment of wages: https://t.co/bu5vklICep pic.twitter.com/LzB3My86P5

For the first time, the government has agreed to introduce criminal sanctions.

“[It] is not only illegal, it harms individuals, undercuts law-abiding employers and reflects poorly on Australia’s international reputation,” Federal Industrial Relations Minister Kelly O’Dwyer told the Australian Associated Press. “Only the most serious and egregious cases would be subject to criminal penalties, not employers that accidentally or inadvertently do the wrong thing.”

Suppressing wages has suppressed the economy. Same as #wagetheft however it is executed leads to a downward spiral in a competitive race to the bottom.

However, big business will fiercely oppose the plan, with the Australian Industry Group (Ai Group) warning that the new penalties will stifle investment.

Ai Group claims civil penalties for industrial law breaches are enough of a deterrent to employers committing wage theft, especially after penalties were recently increased by up to 20 times.

Willox doubts that criminal cases will deliver any financial redress to workers but instead put civil claims on hold until the court decides on the criminal matter.

The left-leaning Labor opposition party said there is no chance for the recommendations to become law before the federal election.

“This short-sighted … government fails to recognise that exploitation affects both migrant and Australian workers,” employment spokesman Brendan O’Connor and immigration spokesman Shayne Neumann said. “They have made no effort to focus on the rip-offs by dodgy employers impacting on local Australian workers, which further erodes wages and disadvantages employers that do the right thing.”

Willox suggested such a proposal will impose an unreasonable cost and onerous regulatory burden on labour hire businesses.

Every single employer engages in wage theft, it is better referred to as Structural Wage Theft.