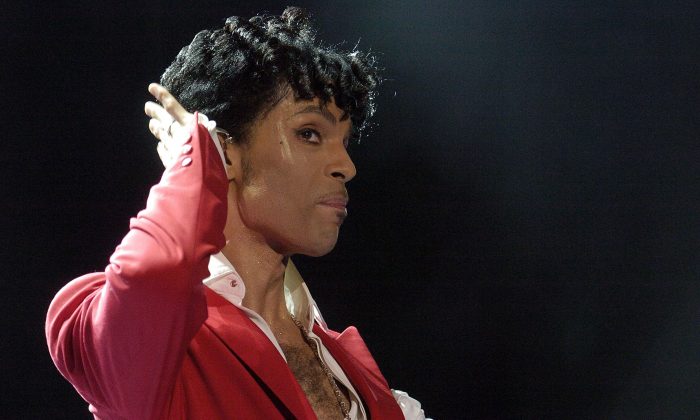 Prince was scheduled to visit a doctor who specializes in opioid addiction just one day after his death, according to attorney William Mauzy.

Mauzy, who has close ties to physician Howard Kornfeld, indicated that Prince’s representatives contacted Kornfield on Wednesday, April 20, because the musician was “was dealing with a grave medical emergency.”

However, a packed schedule prevented Kornfeld—head of Recovery Without Walls in California—from meeting with Prince on Wednesday and instead sent his son, Andrew, to the Paisley Park Estate—with intent to fly in himself the following day.

Minneapolis Radio Stations To Honor Prince With Simulcast on May 4

Speaking on behalf of the Kornfelds, Mauzy stated: “The plan was to quickly evaluate his health and devise a treatment plan. The doctor was planning on a lifesaving mission.”

According to Mauzy, the physician advised Prince see a local physician first and “It was hoped that Prince would agree to go to California for long-term care under Kornfeld’s supervision, which would include round-the-clock nursing support.”

Andrew Kornfeld flew from San Francisco to tend to Prince early Thursday morning. When he arrived at the 50,000 sq ft sprawling home at 9:30 a.m., the “Purple Rain” musician was nowhere to be found. He was later found unresponsive in his elevator. It is Kornfeld who dialed 911 after others in the home “were in too much shock” to do so. Prince was pronounced dead at 10:07 a.m.

There has been speculation as to how the singer died and what role painkillers played in his death. Reports have said painkillers were found at the scene and investigators are looking to determine where they came from and who supplied them.

Prince’s representatives had great trust in Kornfeld and his abilities to help Prince combat his alleged addiction. Recovery Without Walls is a “personalized outpatient clinic, specializing in innovative, evidence-based medical treatment for chronic pain and drug and alcohol addiction.” It says that the clinic’s medical team “works together to resolve problems that other clinicians have found difficult, if not impossible to solve.”

The Nelson family has denied any drug use by the legendary singer.