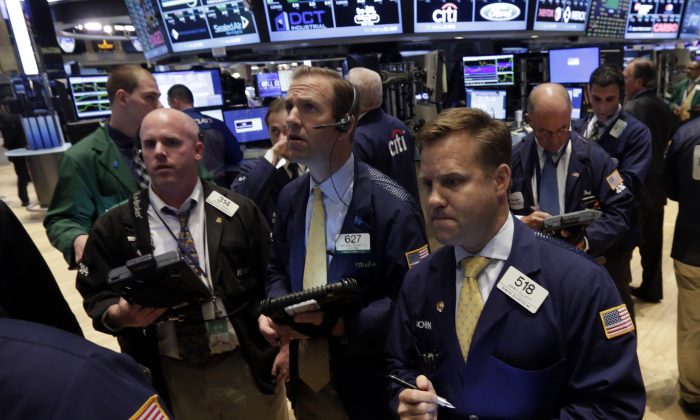 The number of Manhattan office workers living in New Jersey and adjacent areas of Pennsylvania has grown at a faster pace than those in any of the five boroughs, according to a report released by the city’s Comptroller Scott Stringer on Wednesday.

“With the growth of New Jersey as a domicile of Manhattan’s office workforce, and most of Manhattan’s new office space planned for the World Trade Center site and the Hudson Yards, access between New Jersey and Manhattan may become more of a constraint on the region’s economic development,” the report states.

Since Manhattan account for 85 percent of the city’s total office space, the trends discussed in the report are representative of the city as a whole.

The report’s findings challenge a popular perception that office workers are returning to the city. The findings are different from previous reports because the reports excluded financial industry workers who are primarily engaged in retail, like bank tellers. As a result, the report found that since 1990, the portion of Manhattan office workers residing in New York City fell by 1 percent to 70 percent in 2012.

Manhattan remains the most popular place to live among office workers, with 416,000 living in the borough, up more than 16 percent since 1990. Staten Island, the Bronx, and Queens all lost a significant number of residents who work in Manhattan offices.

The report also found that the number of Manhattan office workers without a Bachelors degree shrunk from 46 percent in 1990 to 24 percent in 2012.

“While Manhattan’s office employees are working more and earning more overall, there are significant demographic disparities in these numbers that we must address,” Stringer said.