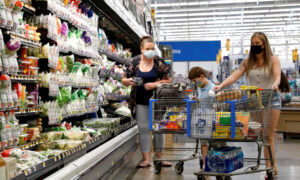 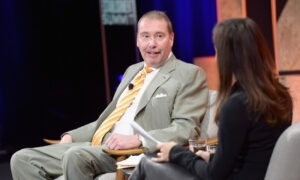 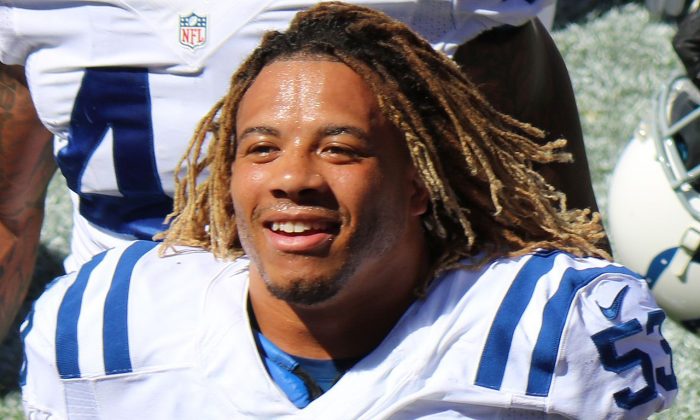 After news broke that Indianapolis Colts linebacker Edwin Jackson died in a car crash on Sunday, Feb. 4, it was revealed that the suspect is a Mexican national wanted by federal immigration authorities who was driving drunk.

Alex Cabrera Gonsales, 37, drove his truck on the emergency shoulder of the highway, hitting Jackson and 54-year-old Jeffrey Monroe. He apparently hit a ride-share vehicle, according to the Washington Times.

Just learned about the passing of one of my favorite teammates.. Always happy.. always uplifting.. always humble..he was a true shining light on this earth..Such an incredibly sad day for anybody who has ever been lucky enough to be around or befriend Edwin Jackson.. RIP Ed..damn pic.twitter.com/RxKoA8OQ9j

The Times reported that charging documents do not show whether Gonsales, who is subject to deportation, is an illegal immigrant.

Gonsales didn’t have a driver’s license, according to the report, and he tried to flee the scene of the accident with a blood-alcohol level of more than 0.15.

Gonsales “has a detainer request on him, does not say whether was in the U.S. illegally or as a legal permanent resident who can still be deported for a serious crime,” according to the Times.

“It is believed Gonsales was intoxicated and was driving without a license,” Sgt. John Perrine of the Indiana State Police told WSAZ. “He was transported to the Marion County Jail, the result of the test for intoxication is pending.”

Edwin Jackson loved the game of football and we're thankful to have been a part of his journey. #RIP53 pic.twitter.com/jh8ALwX3SL

Jackson’s family released a statement about his death.

“Edwin was an amazing young man that filed [sic] our lives with joy and pride,” his family said in a statement to 11Alive. “He was kind, thoughtful, humble, passionate about football and loved his family. We ask that all who were blessed to have crossed his path remember him and his amazing smile.”

“We were heartbroken to hear the news of Edwin Jackson’s passing. Edwin was loved by all in the Colts organization. We admired his outgoing personality, competitive spirit and hard-working mentality. He was well-respected among all with whom he crossed paths, and he will be greatly missed in our locker room and throughout our entire organization. We also understand that another person lost his life in the accident, only adding to our sorrow on this day. We are shocked and saddened by this tragedy, and our thoughts and prayers are with the families of both men during this difficult time.”

Good job to the police officers who tracked him and arrested him. He would’ve most likely fled the country to avoid prosecution, as is often the case when illegal aliens kill others here. Unfortunately another life is lost at the hands of someone who shouldn’t have been here. https://t.co/3VkXGc5ESc