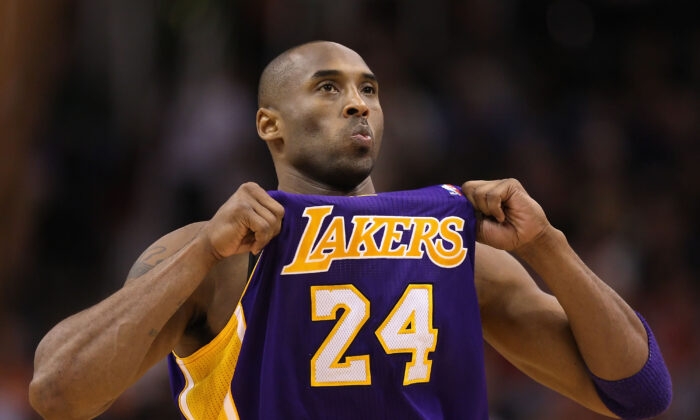 Kobe Bryant adjusts his jersey during a game against the Phoenix Suns in Phoenix, Arizona, on Feb. 19, 2012. (Christian Petersen/Getty Images)
US News

Report: Kobe Bryant Pilot May Have Been Disoriented in Fog

LOS ANGELES—The pilot of the helicopter that crashed in thick fog, killing Kobe Bryant and seven other passengers, reported he was climbing when he actually was descending, federal investigators said in documents released Wednesday.

Ara Zobayan radioed to air traffic controllers that he was climbing to 4,000 feet to get above clouds on Jan. 26 when, in fact, the helicopter was plunging toward a hillside where it crashed northwest of Los Angeles.

The report by the National Transportation Safety Board said Zobayan may have “misperceived” the pitch of the aircraft, which can happen when a pilot becomes disoriented in low visibility.

Experts have said the path of the flight indicated Zobayan was disoriented.

The 1,700 pages of reports do not offer a conclusion of what caused the crash but compile factual reports. A final report on the cause is due later.

Bryant, his 13-year-old daughter, Gianna, and six of their friends were killed, along with Zobayan.