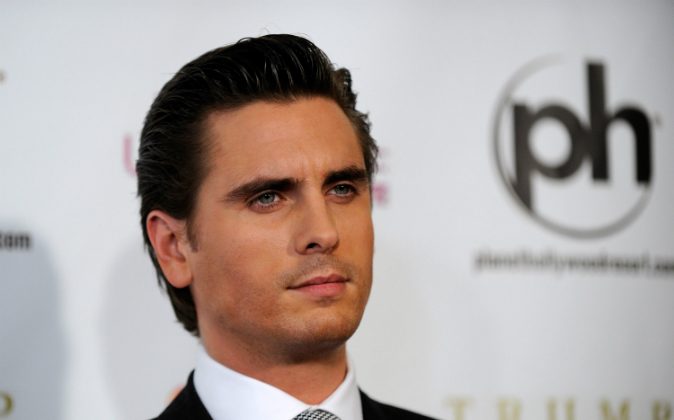 The health of Scott Disick, the “Keeping Up With the Kardashians” star, is failing and he will possibly need an organ transplant, according to Us Weekly.

“He’s been sick for awhile, and his drinking is making it worse,” said the insider. “He’s been told numerous times that if he doesn’t stop, he’ll need a liver transplant or dialysis.”

Excessive consumption of alcohol can result in permanent brain damage, liver failure, gastritis, and death, according to the Know Your Limits website.

Disick’s struggles with substance abuse have been well documented on the family’s E! reality show. In a 2015 episode, Kourtney kicks a heavily intoxicated Disick out of their home, who then finds his way to Khloe’s, Kourtney’s sister.

“You’re not allowed to come here in that state of mind,” said Kourtney when a slurring Disick asked if he can return to the couple’s home.

The TV star checked himself into Cliffside Malibu rehab in October last year, after reports that his drink and drug use was spiraling out of control. Disick spent one month in rehab.

In March of this year, Disick appeared to revert back to his old ways— he was spotted partying in Mexico.

“He always has a drink in hand. … He seems like he’s in a dark place and not very happy,” an insider told Us.

When asked about his Mexico trip, Disick told People that he hadn’t “fallen off the wagon.”

Disick said he just wants to live his life.

“The truth is I just to live my life and I want to have a little happiness and a little balance,” he said. “The truth is rehab did help me and now I’m just trying to be responsible. I’m not out here trying to get wasted, but you know what, I will have a beer on the beach. I’m not doing drugs, I’m not doing anything insane, so I think people just need to relax … I just want to try to live my life.”

The Kardashian clan feels otherwise and are “appalled and concerned by his drinking.”