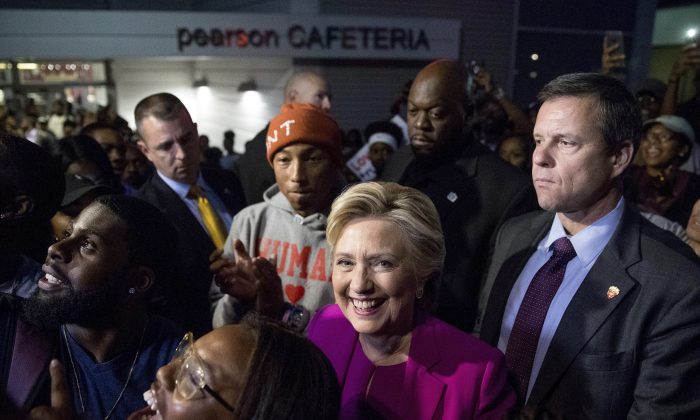 Hillary Clinton, who was the Democratic presidential nominee, and her vice presidential choice, Tim Kaine, are reportedly throwing a party for some of her most prominent donors, according to a New York Post report on Tuesday.

The party—which is to thank wealthy, “millionaire” donors such as Harvey Weinstein, Anna Wintour, Alan Patricof, Tory Burch, and Marc Lasry—will be held at the Grand Ballroom on the third floor for the Hillary for America finance leadership council, the Post reported.

Kaine is throwing his own holiday celebration on the same day as the donor party. An unnamed source speculated to the Post: “Is he trying to keep the donor network alive for a presidential run?”

In a report published in October, the Washington Post said that more than 2.6 million people donated to Clinton’s campaign. “More than 2.6 million Americans have donated to this campaign because they know Hillary Clinton is the best candidate to bring us toward a more inclusive society with an economy that works for everyone, not just those at the top,” said spokesman Josh Schwerin at the time.

But her mega-donors raised more than $1 billion, the Post reported.