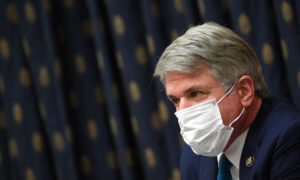 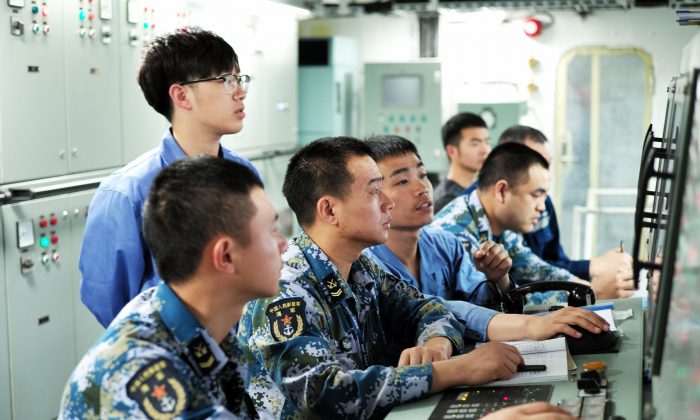 Over the past 10 years, Beijing has used a covert agenda to strengthen its military by sending scientists to study at colleges and universities around the world, posing a risk to the West’s strategic advantages, according to a recent think tank report.

From 2006 to 2017, the top five destination countries for Chinese military scientists were the United States, the UK, Canada, Australia, and Germany, based on the number of publications with the scientists’ names as co-authors.

The report estimated that since 2007, more than 2,500 Chinese military scientists and engineers have traveled abroad, often by masking their military ties.

For example, when disclosing their academic affiliations, scientists would use the common name of a Chinese military institute instead of the formal name. For example, the National University of Defense Technology (NUDT), a military academy, would be referred to as Changsha Institute of Technology instead.

Scientists also resorted to using names of non-existent research institutions as their cover. Sometimes, they would create LinkedIn profiles listed with their fake academic affiliations in order to establish a credible cover. Others claimed affiliation with real civilian institutions in the same regions as their military units.

According to the report, the PLA describes such schemes as “picking flowers in foreign lands to make honey in China”: acquiring foreign technology to advance the Chinese military’s capabilities. It warned of the risk of espionage by Chinese military scientists, especially those who haven’t come clean about their military ties.

How China sends its scientists on overseas programs is different from standard military exchanges, where understanding, dialogue, and a mutual relationship are built between China and the host countries’ militaries.

The PLA’s scientists have very little or no interaction with military officials in their host countries.

Most of these scientists are from the military academy, National University of Defense Technology (NUDT), according to the report. Other Chinese schools that have sent many scientists are the Army Engineering University in Nanjing City; Northwestern Institute of Nuclear Technology and the Rocket Force Engineering University in central China’s Shaanxi Province; the Navy Submarine Academy in Qingdao, a port city located on the eastern coast; and the Armored Forces Engineering Academy and Chemical Defense Institute of the Academy of Military Sciences in Beijing.

The report also identified the top 10 university destinations for Chinese military scientists. The most popular destination was Nanyang Technological University in Singapore, followed by University of New South Wales (UNSW) in Australia, and the University of Southampton in the U.K.

Zhou Zhijie and Wang Zhaoqiang, scientists from RFEU, claimed to be from the Xi’an Research Institute, which appears to only exist on paper, when they were visiting scholars at universities in England.

Zhu Yijun, an associate professor at China’s PLA Information Engineering University (PLAIEU), claimed to be from the Zhengzhou Information Science and Technology Institute, another cover institute, when he studied at Canada’s McMaster University. According to the report, Zhu studied wireless communications technology with wide-ranging military applications while at McMaster.

For universities that decided to collaborate with Chinese military scientists on scientific research, the report warned of many risks and costs, including that Chinese military scientists are unlikely to share any major breakthroughs of military value with their foreign colleagues. Additionally, universities could risk damaging their reputation by working with China—a non-allied military.

The report provided several suggestions: One is improving the scrutiny of visa applications so that military scientists are identified and properly vetted. In addition, regulations should be put in place to limit the scientific training that foreign military personnel can receive while studying abroad.