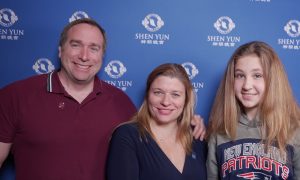 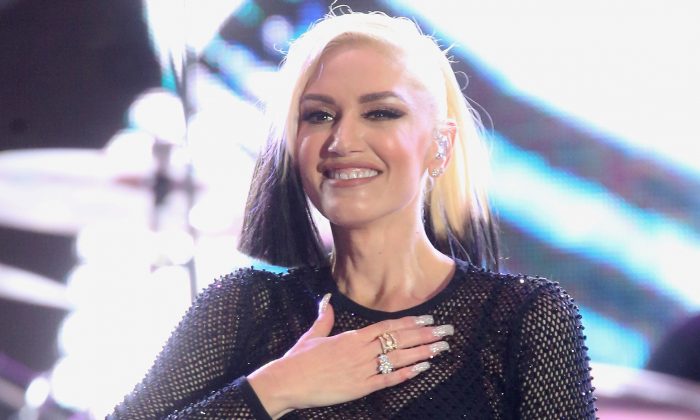 Report: Gwen Stefani Won’t Be Returning to ‘The Voice’

Gwen Stefani will not be returning to “The Voice” after reports said singer Nick Jonas would be joining the show’s four-judge panel.

According to Entertainment Tonight, her absence from the program is part of the show’s process of rotating coaches each season.

Stefani, 50, is planning to return to Las Vegas, Nevada, to resume her “Just a Girl” residency next year.

“I didn’t expect to be doing [the Vegas show] and The Voice at the same time,” she told Entertainment Tonight. “I just feel like I’m alive in a way I’ve never been before, because I have to be! Because doing both is a lot.”

It’s not clear if Stefani, a mother of three children, will return for future cycles of “The Voice.”

While on the show, she also began a relationship with fellow coach Blake Shelton, 43, in 2014.

“It’s actually shocking that it has already been that long,” Shelton admitted to People magazine. “It’s kind of a blur. It still feels like it’s pretty new to me. I guess it is, relatively. Four years isn’t forever, but man, it seems like it just happened in no time.”

Jonas, meanwhile, issued a statement about the news.

“I am so excited about this,” he was quoted by CNN as saying. “You’re basically the first people I’ve told, so thank you for being a part of this special moment for me.”

He said that chemotherapy is causing sores to form in his mouth, making it hard to speak.