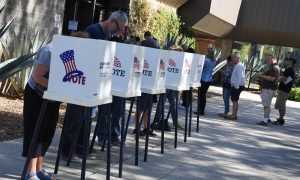 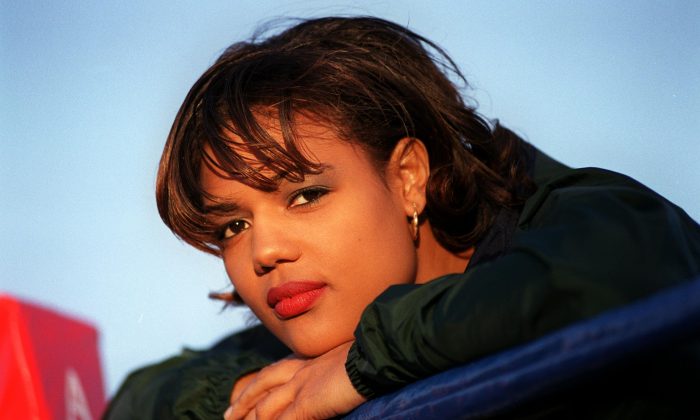 The daughter of boxing legend George Foreman, Freeda Foreman, was reportedly found dead over the weekend. She was 42.

A spokesperson for the Harris County Precinct 4 Constable’s Office in Texas said her cause of death appeared to be a suicide, TMZ reported on March 11.

Her official cause of death has not yet been revealed by a coroner, however law enforcement sources familiar with the investigation told TMZ that Freeda appeared to have died by asphyxiation.

Freeda Foreman, daughter of iconic boxer George Foreman, was found dead at her Atascocita home Friday night, according to sources.

She was found unresponsive in her home in Atascocita on March 9, and homicide detectives said that no foul play was suspected in her death, ABC13 reported over the weekend.

George Foreman, meanwhile, paid tribute to his daughter on Twitter on March 11.

“Daddy I want to Box,’Get an Education first’ I said. Well she Brought The bacon home ( degree) 2 Kids 3 Grands (Husband),” he said.

Freeda Foreman was a former boxer herself and had a 5-1 record before retiring in 2001, reported the Houston Chronicle.

“Dad never wanted any of his kids to see him fight,” she said in 2000, Yahoo News reported. “He always protected us from that world.”

Freeda was reportedly paid to quit boxing by her parents. Her father was a former heavyweight champion who fought Muhammad Ali and other greats.

She is one of Foreman’s seven daughters, and she has appeared in documentaries about him. Meanwhile, she also lent her voice to the Fox animated series “King of the Hill.”

She’s survived by her husband, two daughters, three grandchildren, her parents, and 11 brothers and sisters. All of her brothers are named George, and Freeda’s middle name was George, too.

Freeda said via her Twitter biography: “Aside from my love of family, being a good mother, wife, and friend, I aspire to make a positive difference in our American Criminal Justice System.”

Other details about her death aren’t clear.