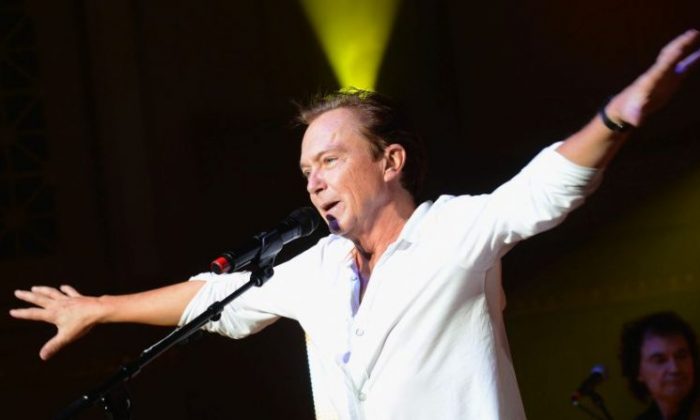 Singer David Cassidy’s health condition has reportedly deteriorated and he’s now in intensive care, TMZ reported. According to the gossip news website in a report on Sunday morning, his “family is preparing for the end.”

Cassidy, best known for his role on “The Partridge Family,” was rushed to a hospital in Florida this week. His organs reportedly failed and he’s in need of a kidney transplant, TMZ reported.

“There’s really no issue anymore for a transplant. It’s futile,” an unnamed source told TMZ. The source said that he’s now breathing from a tube.

Doctors also summoned his immediate family members, including his ex-wife and son, to the hospital.

To counter the latest TMZ report, his publicist, JoAnn Geffen, told The Associated Press Sunday that there‘s “no update” on his medical status. He was taken to the hospital Wednesday.

Geffen added to AP that there’s nothing “imminent” about his health condition, and doctors are looking to “keep him as well as they can until they can find another liver.”

On Saturday night, other media outlets reported that the singer is in “critical condition.”

In February, Cassidy told media outlets that he’s battling dementia after he fell on stage at a Los Angeles concert. The fall sparked concern among fans.

“I was in denial, but a part of me always knew this was coming,” he told People magazine. He said that his mother, Evelyn Ward, struggled with dementia until she died in 2012. “In the end, the only way I knew she recognized me is with one single tear that would drop from her eye every time I walked into the room. … I feared I would end up that way,” he said.