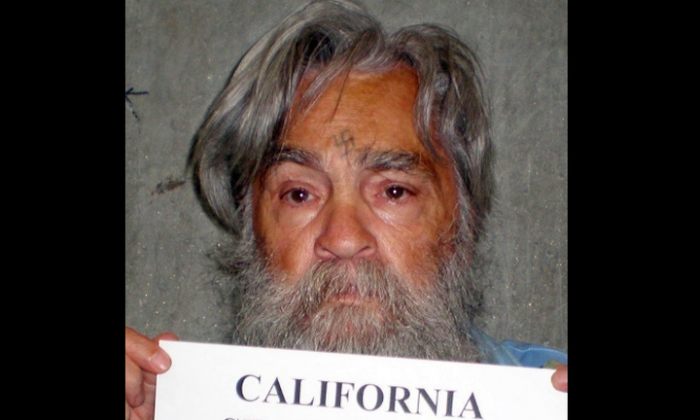 (California Department of Corrections and Rehabilitation)
US

Charles Manson reportedly can’t undergo surgery for intestinal bleeding, but doctors say he’s currently too weak and the procedure is too risky, according to a report published on Friday.

TMZ, citing sources close the hospital where he’s currently staying, said that a lesion in his intestines is causing “significant bleeding.” The entertainment news website was the first to break the story that Manson, 82, was taken from Corcoran State Prison in Central California to a hospital in Bakersfield.

Manson also refused surgery right after he arrived at the facility, the report added. But on Thursday, when he changed his mind, doctors “felt it was life-threatening because his condition was too weak,” the report added.

Manson was found guilty of conspiracy to commit the murders of seven people during a spree of killings in 1969. He led a group of followers, known later as the Manson Family, which carried out the killings of nine people—notably the murder of actress Sharon Tate.

During his decades-long stay in prison, Manson reportedly was cited for numerous behavioral problems, including assault, possession of a weapon, and threatening staff, reported the Los Angeles Times. He once attempted to smuggle a hacksaw into his cell, and guards found a cellular phone under his mattress in 2009 before learning he made calls and sent texts to people in several states.

“Suffice it to say that he cannot be described as a model prisoner,” Terry Thornton, a spokeswoman for the California Department of Corrections and Rehabilitation, told the newspaper this week.

When asked for comment on his condition, a prison official would only confirm that Manson was alive Wednesday and gave no other information, as reported by The Associated Press.

A prison official, speaking on condition of anonymity, said the convicted felon has been battling illnesses for months.

“He’s been getting treatment at that hospital for a while. I was told months ago they removed him from the prison for an undisclosed illness,” the official told the New York Post. “He’s 82, man. He was the guy who said he’s going to live forever, but I never believed it,” he added.