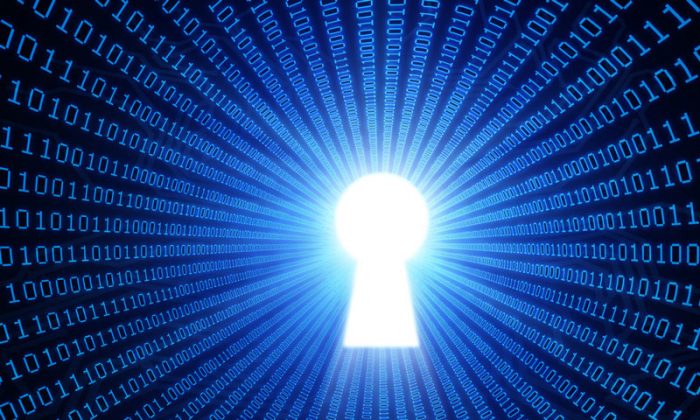 Report: Centralized Freedom of Information Website Can Save City $13 Million

New York City spends $20 million a year on responding to Freedom of Information Law requests from the public, but it can save up to $13 million by centralizing all of the requests on a single website, according to a report released on June 6 by Reinvent Albany, a non-profit promoting government openness and transparency. The report was released in advance of a City Council hearing on a bill that would create a centralized FOIL website for New York City.

According to the report, the city spends an estimated $400 to handle a single FOIL request, while centralizing the process can cut those costs by 66 percent.

Since all requests would be archived and searchable on a centralized website, city agencies could avoid repeating the work done for duplicate requests, while members of the public can search the website to see if a question has already been answered. Mailing costs would also by cut, since government responses would be uploaded to the website.

New York State’s Freedom of information law states that, with few exceptions, all government documents are the property of the public. The law mandates that government agencies appoint a records access officer to fulfill FOIL requests for such records in a timely manner

Currently, dozens of New York City government agencies each handle Freedom of Information Law (FOIL) requests on their own. The degree of responsiveness to these requests varies greatly from agency to agency. Some agencies do not even list a contact for FOIL requests.

When Mayor Bill de Blasio was the public advocate, he issued a report on the city’s FOIL practices, with grades for agencies that did well in that regard (Department of Transportation, Department of Health) and those which are failing (Police Department, Housing Authority.)

In that report, de Blasio called for the creation of a centralized website for FOIL requests. Dozens of good government groups, including the Legal Aid Society and the New York Public Interest Research Group, have issued a memo supporting the City Council bill.

The practice of centralizing FOIL requests on a single website is common in counties throughout the United States, but is rare among large cities, said John Kaehny, the executive director of the New York City Transparency Working Group, which also helped create the city’s open data law. Among large cities, currently only the city of Oakland in California has a centralized FOIL website, RecordTrac.

“We think it’s a great bill and we support it,” Kaehny said.

Kaehny was involved in drafting the bill, which is sponsored and by Council members Ben Kalols and James Vacca, and supported by Manhattan Borough President Gale Brewer. The mayor’s office has not been involved in the drafting process, Kaehny said.

*Image of “freedom of information” via Shutterstock