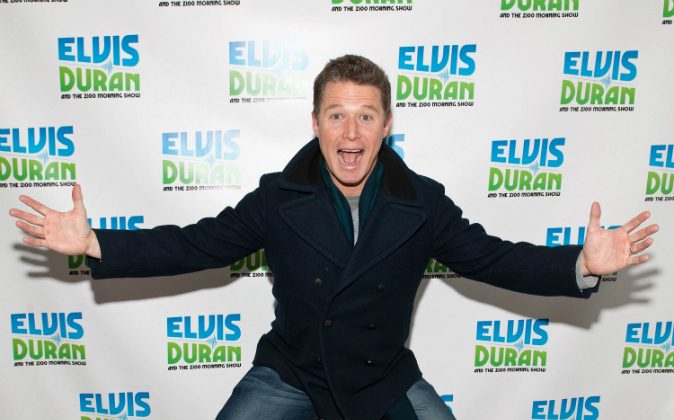 Report: Billy Bush Is Already Being Considered for a TV Return by Networks

Billy Bush is on track to make a comeback to television airwaves quicker than some might have anticipated, according to a new report.

Us Weekly reported that higher-ups at several networks are interested in the embattled 44-year-old nephew of former president George H.W. Bush.

“Executives at different networks are already discussing if Billy is hire-able and if they can bring him on to any of their shows as a personality,” a source close to the matter told Us Weekly, a celebrity news publication.

The person added, “[Executives] are already talking about where he could be good, when he could be hired, or if the public would need a break from him before bringing him on a show.”

Bush was released from his anchor duties on the Today’s third hour after a 2005 lewd conversation between himself and then-“Apprentice” host and current Republican presidential nominee Donald Trump was leaked to the Washington Post. In the videotape, Bush actively engaged in the conversation where Trump spoke about grabbing women by their genitals.

Following the Oct. 7 tape release, Bush issued an apology, stating he was “embarrassed and ashamed.”

Two days later he was suspended by NBC and as the network figured out how to proceed with the fallout, his attorney Marshall Grossman attempted to defend him.

“If Billy had been passive or responded ‘Shut the [expletive] up’ to Trump, Billy would have been out of a job the next day,” Grossman told the Hollywood Reporter.

The network ultimately decided to sever its ties with Bush, handing him his walking papers on Oct. 17. Bush issued a statement, expressing gratitude for the outpouring of support.

“I am deeply grateful for the conversations I’ve had with my daughters, and for all of the support from family, friends and colleagues. I look forward to what lies ahead,” Bush said.

The settlement with NBC did not include a non-compete clause, which means Bush can work at any of the major networks—including NBC’s ratings rival ABC. Other details of the settlement were not disclosed.