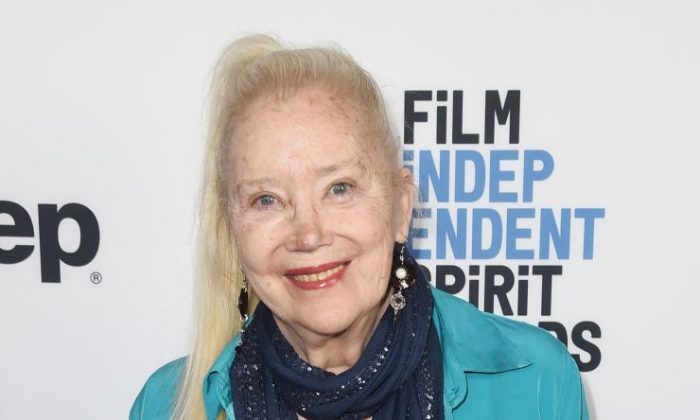 Longtime actress Sally Kirkland was rushed to a hospital on Wednesday, Feb. 7, after suffering a fall.

TMZ reported this week that Kirkland, 76, was taken to the hospital via ambulance after falling during a radio appearance. She was doing John Fugelsang’s show on SiriusXM when she fell.

“We’re told she fell on her knee and face and suffered serious lacerations. An ambulance came and took her to a nearby hospital,” TMZ reported.

In an update, TMZ quoted Kirkland’s rep as saying “her head gash was too severe for stitches so she’s in surgery right now.” Previously, it was reported that she would require stitches.

Kirkland was nominated for an Academy Award for the 1987 film “Anna.” She’s appeared in numerous film and TV roles since she started acting back in 1960, including “JFK,” “Bruce Almighty,” and more.

Other details were not revealed.