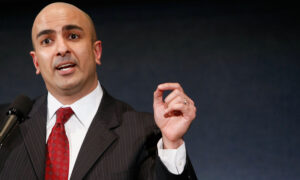 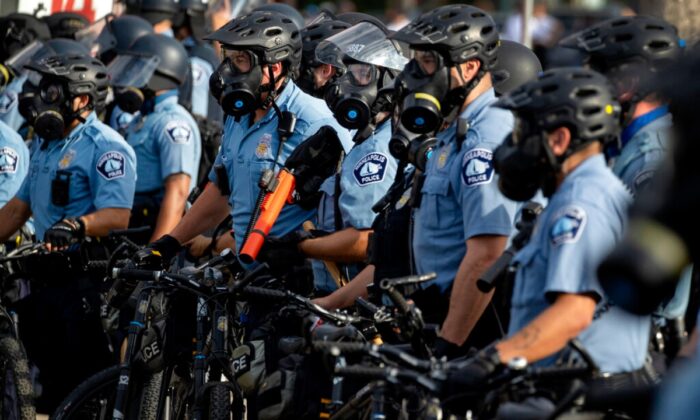 A 12–1 vote from the Minneapolis City Council pushed a petition drive to replace Minneapolis’ police force with a department of public safety on the November ballot.

The proposal will ask voters if they want to approve a plan to replace the police department with a new public safety department focused on a “comprehensive public safety approach” that would include police officers “if necessary to fulfill the department’s responsibilities.”

A new political committee calling itself Yes 4 Minneapolis gathered 20,000 petition signatures to place a question on the ballot to amend the city’s charter. In February, The Reformer reported the group is fueled by a single $500,000 donation from progressive activist billionaire George Soros’ Open Society Policy Center, citing campaign finance documents.

The plan would eliminate the charter’s minimum number of police officers and remove the mayor’s “complete power” over the department.

The plan’s advancement follows a June court order for the 435,000-person town to hire more police officers since it’s currently violating its charter by understaffing the department after many officers quit or claimed disability after the death of George Floyd in police custody.

Hennepin County District Judge Jamie Anderson’s writ of mandamus ordered Minneapolis City Council and Mayor Jacob Frey to “immediately take any and all necessary action to ensure that they fund a police force” of at least 730 sworn officers, or more if required by the 2020 Census to be published later this year, by June 30, 2022.

The writ of mandamus follows a year after the Minneapolis city council unanimously passed a resolution intending to disband the police force and create a new public safety model in response to George Floyd’s death in police custody.

Meanwhile, violent crime surged. Carjackings increased 537 percent year-to-date in November 2020. More than 550 people were wounded by gunfire in 2020, exceeding a 100 percent increase over 2019, Minnesota Public Radio reported, while people shot more than 24,000 bullets in Minneapolis in 2020.

According to city data, there were 82 homicides in 2020, the third-worst year in city history. The Star Tribune reported 97 homicides were recorded in 1995, the worst year on record when the city was given the nickname “Murderapolis,” followed by 83 homicides in 1996. In 2019, there were 48 homicides.