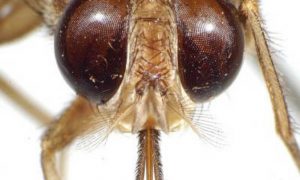 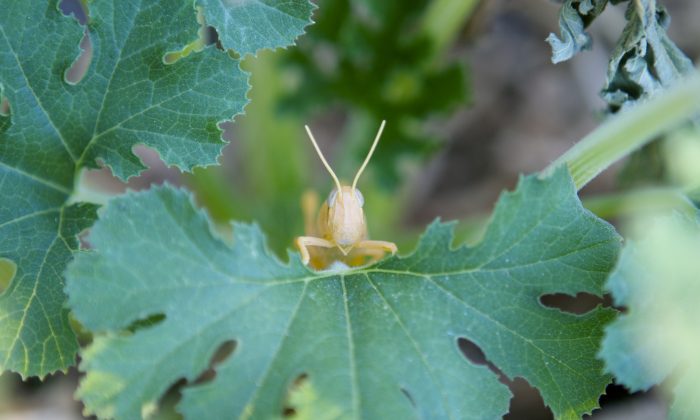 "We know that many organisms use smell to interact with members of the same species and to locate hosts of food or to avoid attack from parasites," says Rudolf Allemann. (Justin Ennis/flickr/CC BY 2.0)
Animals

Repellent Mimics Smell to Save Plants From Bugs

Scientists may have uncovered a natural way to save plants from attack by recreating a natural insect repellent.

The researchers have created tiny molecules which mirror a natural occurring smell known to repel insects by providing an enzyme, ((S)-germacrene D synthase), which creates the smell, with alternative substrate molecules.

For their new study, published in the journal Chemical Communications, researchers tested the effectiveness of the smell or perfume as an insect repellent and discovered that the smells repelled insects—but in one case the molecules actually attracted them. The findings raise the possibility of being able to develop a trap-and-kill device.

“We know that many organisms use smell to interact with members of the same species and to locate hosts of food or to avoid attack from parasites,” says Rudolf Allemann, professor of chemistry at Cardiff University.

“However, the difficulty is that scientifically smell molecules are often extremely volatile, chemically unstable, and expensive to recreate. This means that, until now, progress has been extremely slow in recreating smells that are similar to the original.

“Through the power of novel biochemical techniques we have been able to make insect repellent smell molecules which are structurally different but functionally similar to the original,” he says.

“This is a breakthrough in rational design of smells and provides a novel way of producing a smell with different properties and potentially better ones than the original but at the same time preserving the original activity,” says Professor John Pickett from Rothamsted Research.

“By using alternative substrates for the enzymes involved in the ligand biosynthesis (biosynthesis of the smell) we can create the appropriate chemical space to reproduce, with a different molecular structure, the activity of the original smell.”

The team hopes that their research will provide a new way of designing and developing small smell molecules which would otherwise be too difficult to produce by usual scientific and commercial methods.