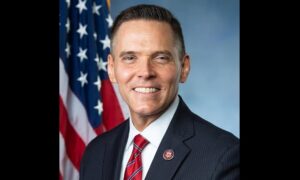 Rep. Ross Spano Under Investigation by DOJ Over Campaign Finances
0 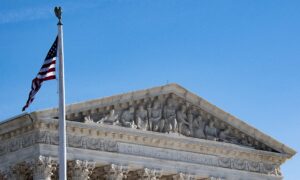 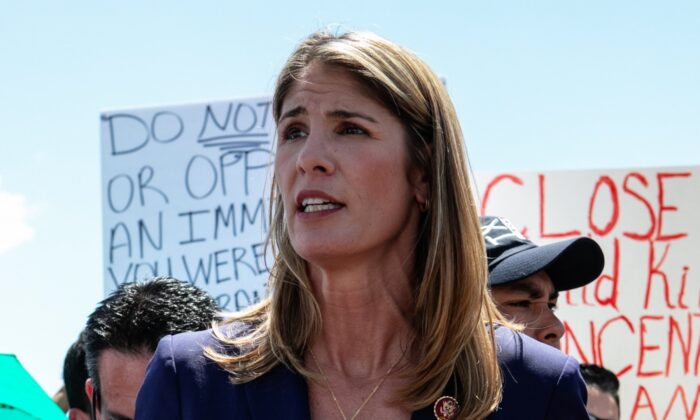 The Democratic congresswoman, 46, may have accepted impermissible campaign contributions and then improperly reported them, the Board of the Office of Congressional Ethics said in a report the committee released on Dec. 17.

The report (pdf) states that throughout 2018, Trahan and her husband, David Trahan, deposited $300,000 into a joint checking account. The 46-year-old is under scrutiny from congressional investigators who have accused her of using the money to make personal loans to her campaign committee, exceeding campaign contribution limits.

She is also accused of noting in Federal Election Commission (FEC) reports that her personal loans were sourced from personal funds, which would make the sum comply with federal law. However, the $300,000 was sourced from her husband, making the contributions exceed federal contribution limits, the report suggests.

The board recommended that the committee review the allegations “because there is substantial reason to believe that Rep. Trahan’s campaign committee accepted personal loans and contributions that exceeded campaign contribution limits.”

The Office of Congressional Ethics (OCE), an independent ethics watchdog, stated that Trahan and her husband both refused to cooperate with its probe, and the board recommended issuing the pair subpoenas. However, attorneys for the congresswoman in a letter denied any wrongdoing and accused the investigators of violating Trahan’s legal privacy rights.

The case was first referred to the Democrat-led House Ethics Committee by the OCE on Sept. 18 after it had received complaints from conservative groups who alleged Trahan lacked transparency by delaying disclosure of her finance records until after the election in November, Politico reported.

“This review involves the same issues raised by a right-wing group formerly headed by Donald Trump’s Acting Attorney General with a long history of attacking Democrats,” Trahan’s spokesman Mark McDevitt said in a statement at the time.

“A candidate may make unlimited contributions to her campaign from her ‘personal funds.’ In cases involving Jane Fonda and Bob Dole, the FEC has treated spouses’ funds as the candidates’ ‘personal funds,’ when the candidates had the right to manage and dispose of those same funds under state law.”

Meanwhile, a spokesperson for Trahan told WCVB in a statement that the congresswoman’s response “shows conclusively that the funds loaned to the campaign were her personal funds.”

“[Her response shows] that the amendments to the FEC reports and personal financial disclosure statements were filed on her own initiative, and were of the sort that campaigns routinely file; and that OCE radically overstepped its bounds in its conduct of the review.”

An attorney for Trahan has said that the money was from her “personal funds,” because, before they were transferred into her joint account, the pair had signed a premarital agreement that amounts to each party having “equal rights in regard to the management of and disposition of all marital property.”

“It was under this longstanding practice, with each spouse exercising equal rights to manage and dispose of marital income, that Mr. Trahan transferred income into the joint checking account, and Representative Trahan loaned funds from that account to her campaign,” the response from Trahan said.