Hunter Biden Was Going to be Interviewed in Burisma Investigation: Former Prosecutor
0 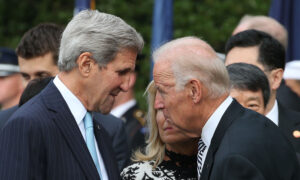 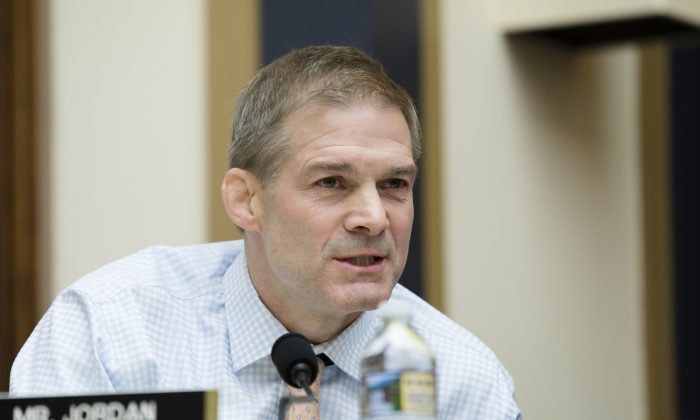 Rep. Jim Jordan (R-Ohio), became the latest republican lawmaker to push for an investigation into the Obama administration and their dealings with Burisma Holdings.

“Former Vice President Joe Biden’s son, Hunter Biden—along with former Secretary John Kerry’s step son, Christopher Heinz, and Devon Archer—were ‘part of a broad effort by Burisma to bring in well-connect Democrats during a period when the company was facing investigations backed not just by domestic Ukrainian forces but by officials in the Obama Administration,’” Jordan wrote in a letter (pdf) to Secretary of State Mike Pompeo.

Jordan pointed to how the timing of Hunter Biden’s joining Burisma’s board lined up with the elder Biden’s diplomatic efforts in the Ukraine.

“During the House Democrats’ partisan impeachment inquiry in late 2019, several State Department officials described how they raised concerns during the Obama-Biden Administration about Hunter Biden’s role with Burisma,” Jordan wrote in the letter.

Republicans have been calling for an investigation into the role Joe Biden may have had in his son’s lucrative financial dealings with Burisma. Sens. Chuck Grassley (R-Iowa) and Lindsey Graham (R-S.C.) have both sought official documents related to the matter.

Jordan said documents obtained by the committee via a Freedom of Information Act request revealed that former U.S. Ambassador to Ukraine Marie Yovanovitch was briefed on Hunter Biden’s role in Burisma and reports of corruption at the company, contrary to her testimony during the 2019 impeachment hearings.

The new documents show that Yovanovitch received a briefing about Burisma and issues tied to the Bidens on Sept. 21, 2016. The briefing was arranged in response to a hand-delivered letter from Burisma’s lawyer John Buretta.

In the letter, Buretta pointed to a Ukrainian court decision that considered Burisma CEO Mykola Zlochevsky a witness rather than a suspect in a criminal case. After citing other evidence favorable to Burisma and Zlochevsky, Buretta implored Yovanovitch to take negative reports about the gas giant with a grain of salt.

The briefing was not the only encounter with Burisma that Yovanovitch omitted mentioning during the impeachment hearings. The documents show that she met with Burisma’s informal representative, Karen Tramontano from the Blue Star Strategies firm, on Dec. 8, 2016. The topline of the briefing checklist described Tramontano as an “Atlantic Council member and Washington veteran” who “informally represents Mykola Zlochevsky, the Burisma CEO who has long been the target of law enforcement proceedings in Ukraine.”