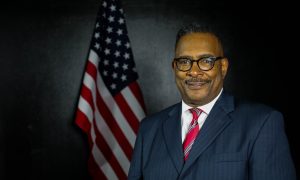 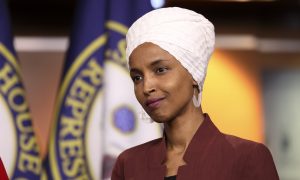 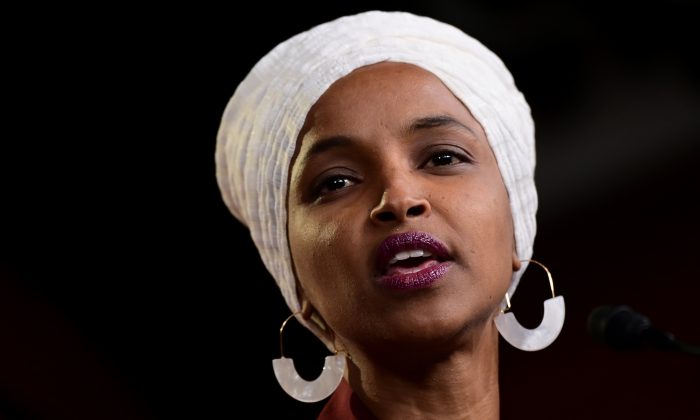 Rep. Ilhan Omar (D-Minn.) announced on Wednesday night that she has remarried.

“Got married! From partners in politics to life partners, so blessed,” Omar wrote under a black and white photo, showing her and her new husband with rings. The photo appears to show Tim Mynett, a longtime political consultant who had worked for Omar, while some media outlets identified the man as Mynett.

The Minnesota lawmaker divorced her second husband Ahmed Hirsi in November. There were reports of alleged infidelity, but Omar and Mynett have both denied the claims.

Omar’s office has not responded to a request for comment.

Beth Mynett, Mynett’s former wife, accused the two of having an affair in a court filing in August. But in a filing of his own, Tim Mynett denied her assertion and said he was in love in Omar and would end his current marriage to wed the congresswoman, according to The Associated Press

Got married! From partners in politics to life partners, so blessed. Alhamdulillah ❤️

When Omar was asked at the time about being in a relationship, she told media outlets: “No, I am not.” She, meanwhile, has declined to discuss her personal life in other interviews.

Omar also filed for divorce in October from husband Ahmed Hirsi, saying there was an “irretrievable breakdown” in the marriage before the divorce was finalized the next month, AP reported.

It’s unclear when or where the two got married. According to the Grand Forks Herald, a spokesperson for the congresswoman said they were “married Islamically and legally.”