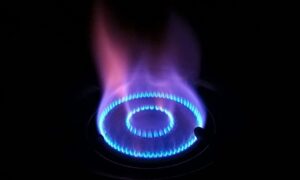 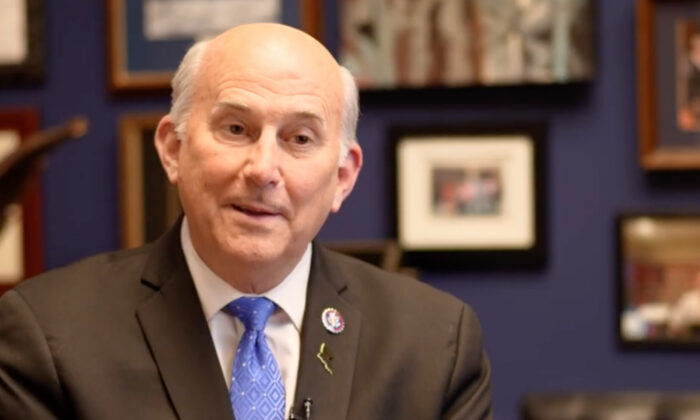 Rep. Louie Gohmert (R-Texas) asked a U.S. Forest Service official if altering the moon and earth’s orbit would be a viable option as a means to fighting climate change.

It is unclear if Gohmert was being serious.

“I understand from what’s been testified to the Forest Service and the BLM (Bureau of Land Management), you want very much to work on the issue of climate change,” Gohmert said during a House Natural Resources Committee hearing with Jennifer Eberlien, associate deputy chief of the National Forest System.

“I was informed by the immediate past director of NASA that they have found that the moon’s orbit is changing slightly and so is the earth’s orbit around the sun, and we know there’s been significant solar flare activity,” Gohmert stated.

“Is there anything that the National Forest Service, or BLM can do to change the course of the moon’s orbit or the Earth’s orbit around the sun? Obviously, that would have profound effects on our climate.”

“I would have to follow up with you on that one Mr. Gohmert,” Eberlien answered, and then smiled and laughed slightly.

“Yea?” Gohmert replied during the video conference. “Well, if you figure out a way that you in the Forest Service can make that change, I’d like to know.”

Gohmert later responded to posts on Twitter, saying that some of them were deceitful.

“Exceedingly devious how you hid the context with an ellipses in your tweet. The hearing was about the Bureau of Land Management & climate change,” Gohmert wrote.

“BLM stands for the Bureau of Land Management,” further stated.

Exceedingly devious how you hid the context with an ellipses in your tweet. The hearing was about the BUREAU OF LAND MANAGEMENT & climate change.

BLM stands for the BUREAU OF LAND MANAGEMENT. #FakeNews https://t.co/WyIio5BQJM

The Epoch Times reached out to Gohmert for comment.