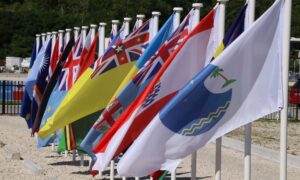 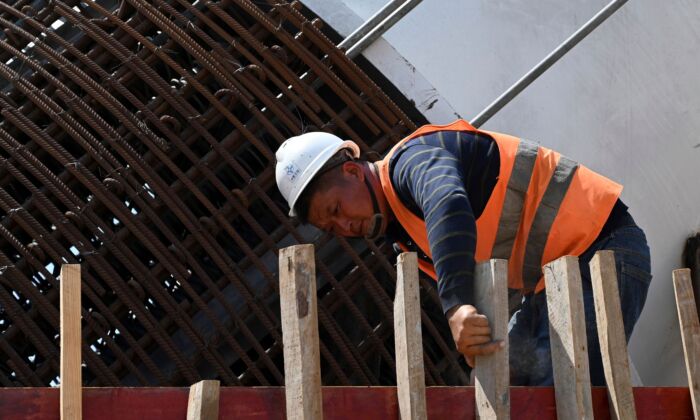 Rep. Scott Fitzgerald (R-Wis.) on Tuesday introduced legislation that seeks to counter the Chinese regime’s Belt and Road Initiative (BRI)—one of the world’s most ambitious and controversial development programs—citing immediate and long-term risks to national and economic security.

The bill (pdf), named the Build Responsible Infrastructure Development for the Global Economy (BRIDGE) Act, directs the Department of State to develop a comprehensive, government-wide strategy on countering the BRI, which was launched by the Chinese regime in 2013 with the aim of building Beijing’s geopolitical influence along trade routes linking China, Southeast Asia, Africa, and Europe.

It requires the submission of a report from Secretary of State Antony Blinken, Secretary of Commerce Gina Raimondo, and relevant authorities regarding the scope of efforts by the People’s Republic of China (PRC) and the Chinese Communist Party (CCP) to utilize the BRI to undermine the United States-led international world order.

The BRIDGE Act also requires a detailed strategy regarding how the Department of State, the United States Agency for International Development (USAID), and the Department of Commerce intends to counter the initiative.

Fitzgerald said in a statement that the legislation is aimed at “countering China’s growing influence” and will hold the Biden administration accountable to combat China’s BRI.

“The BRIDGE Act will ensure the U.S does not sit idly by while China uses the BRI as an instrument of global influence,” the Republican lawmaker said. “The Biden Administration has signaled they want to counter China’s predatory behavior, this legislation is a step in the right direction and will hold the Administration accountable to this commitment.”

Since its launch, the lawmaker’s office said, the BRI has shown the world that it can have serious consequences for U.S. foreign policy and economic security by giving Beijing the power to “dictate unfair bilateral arrangements for its own strategic benefit.”

Fitzgerald added, “Already, the BRI covers countries representing more than half of the world’s population and more than one-third of global economic output, packaging cheap and corrupt infrastructure deals to developing countries vulnerable to instability.”

In recent years, China has lured many developing countries into a debt trap through its BRI, pouring billions of dollars into their economies to help build massive infrastructure projects.

In 2017, Sri Lanka handed over control of its key port of Hambantota to Beijing via a 99-year lease, after it was unable to pay off over $1 billion in debt for the BRI port project.

The Chinese communist regime has come under fire for using debt as a tool to gain political and economic leverage over other nations and silence them about the regime’s human rights violations.

Sen. Ted Cruz (R-Texas) said this week that the initiative is used by the CCP as “coercive debt traps to advance their interests.”

Last month, Australia canceled two BRI arrangements with Beijing that were signed by the Victorian state government, saying they weren’t consistent with its national interest.