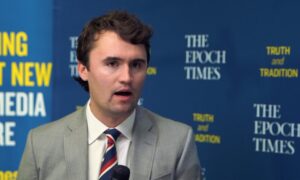 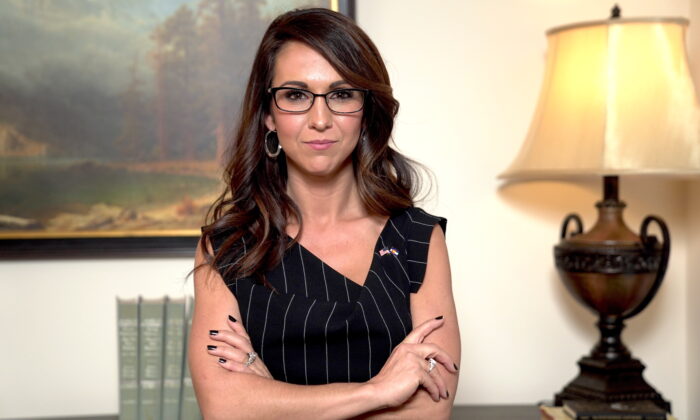 “21 Democrats wrote a letter to Nancy Pelosi asking her to stop me from being able to carry on Capitol Hill,” Boebert wrote on Twitter. “I choose to defend my family and my life with all of the force the Constitution provides.”

21 Democrats wrote a letter to Nancy Pelosi asking her to stop me from being able to carry on Capitol Hill.

I choose to defend my family and my life with all of the force the Constitution provides.

I’m honored that 82 of my colleagues have decided to stand with me. pic.twitter.com/OBkVuAFvv7

She also released a public statement saying that she will not give up her Second Amendment rights, adding that she is a mother of short stature and light weight that needs to be able to defend herself in “one of the most dangerous cities in the U.S. ”

“I will not let a bunch of gun-grabbing House Democrats take away my Constitutional right to protect myself,” she wrote in the statement.

Public members are not allowed to carry firearms on Capitol grounds, but members of Congress have been exempt from this law since the late 60s.

The effort to override the law was led by 21 Democrats, notably Jackie Speier (D-Calif.), who survived multiple gunshots during the Jonestown shooting.

The 83 representatives and rep.-elects specified in their letter that they need protection which would otherwise not be possible without a firearm in Washington D.C.

“The ‘last-mile’ transition of self-protection is critical. The current regulations provide transitional coverage once the Member is physically on campus. Changing the current regulations could create new problems and uncertainty for lawful carrying Members in terms of what to do with a firearm once the Member arrives at the Congressional Complex,” the 83 signees stated.

“Moreover, and most importantly, Members need to be able to protect themselves once the Member is in the public space/street and out of the protective care of the Capitol Police,” the lawmakers said. “If the current regulations are changed, the Member will be at risk of physical assault and real danger.”

Boebert, a mother of 4, told Fox in November that she intends to carry a gun to Congress, and would talk to Capitol police to see if she could find further options to do so. She is concerned that due to the present situation, Washington is becoming more and more dangerous and she might become a target that needs to be able to defend herself.

“I’m not walking around with security. I am the security,” Boebert told Fox.  “So I’ll carry in my office. I know that it’s OK for members to carry there and I am going to set up a meeting with the Capitol [Police] chief and talk to him about further options to carry.”