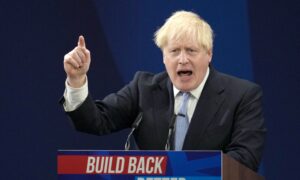 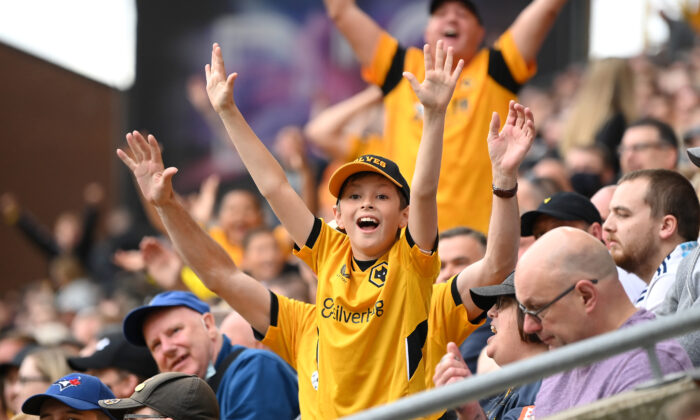 The UK economy grew faster in August as the lifting of all COVID-19 restrictions gave a boost to the service sector, official figures show.

The UK government lifted all lockdown restrictions on July 19 in England, and August was the first full month where there were no COVID-19 curbs.

The Office for National Statistics (ONS) said on Wednesday that the monthly gross domestic product (GDP) grew by 0.4 percent between July and August, which means the economy is now only 0.8 percent smaller than it was before the COVID-19 pandemic, which was caused by the CCP (Chinese Communist Party) virus, also known as the novel coronavirus.

Darren Morgan, director of economic statistics at the ONS, said: “The economy picked up in August as bars, restaurants, and festivals benefited from the first full month without COVID-19 restrictions in England.”

The GDP growth was led by a month-on-month rise of 0.3 percent in services, though the sector remained 0.6 percent below its February 2020 level.

The strongest contribution to the economy came from accommodation and food services, which accounted for 0.28 percentage points of positive growth to GDP. Arts, entertainment, and recreation also contributed 0.13 percentage points.

As theme parks and amusement parks reopened and fans returned to football matches, the sports, amusement, and recreation industry has now risen above its February 2020 level.

But the data showed further signs that the recovery is easing as labour shortages and problems with the global supply chain take their toll.

The ONS quoted respondents to its monthly business survey as suggesting that labour shortages continue in many different sub-industries and that the shortage of lorry drivers remains particularly prevalent.

Growth rebounded strongly in the second quarter, with GDP rising by 5.5 percent, but the recovery since then has been sluggish, with supply chain problems and the lorry driver crisis holding back the economy.

The ONS data showed that output in the construction sector fell for the second month running, down by 0.2 percent in August following a 1 percent decline in July, as supply issues led to shortages of key materials and rocketing prices.

Having recovered in April to be 0.9 percent above levels seen before the pandemic, the construction sector is now 1.5 percent below its pre-pandemic level.

The ONS added that July’s contraction was also partly due to the difficulties in the car manufacturing industry, which has been affected by a global shortage of microchips.