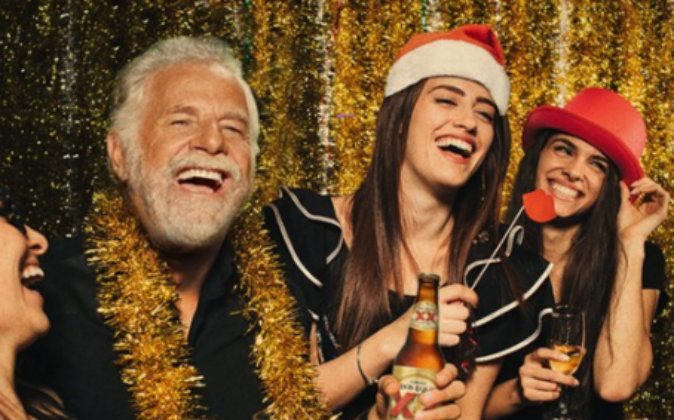 Remember ‘The Most Interesting Man in the World’? Well, He Just Lost His Job.

Dos Equis has parted ways with “The Most Interesting Man in the World.”

Anyone who has watched television since 2007 is likely familiar with the man—with his gray hair, impossible accomplishments, lifestyle and signature tag-line: “Stay thirsty, my friends.”

Advertisements often showed the man doing something like completing a still-life of a rhino that’s standing perfectly still, while looking into the distance. “He’s won the same lifetime achievement award twice,” went the line there.

Among the other claims: Starting the trend of kissing people at midnight on New Year’s Eve, being Santa, and teaching a werewolf how to play fetch.

“The last time he had a get together, he inadvertently started a three day music festival,” went another ad.

But the beloved character has retired. In typical fashion, an ad revealed that the man was taking a “one-way mission” to Mars.

“Get a last look at this brave pioneer who will not be returning,” the voice-over says as a line of people from all over the world wait to bid him farewell. “His only regret is not knowing what regret feels like.”

Jonathan Goldsmith, the 77-year-old actor who played the man, told the Associated Press that he’s content with wrapping up the role and looking forward to embracing other opportunities.

Lifeguards feel safer when he’s in the water. pic.twitter.com/jpfXmMoRJj

“Our Millennial drinker has changed quite dramatically, and the competition has only exploded with the advent of craft (beer). We just want to make sure that the (Most Interesting Man) story evolves.”