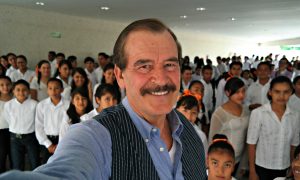 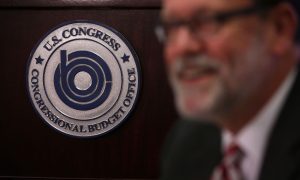 Politicians Are Failing Us on the Economy
0 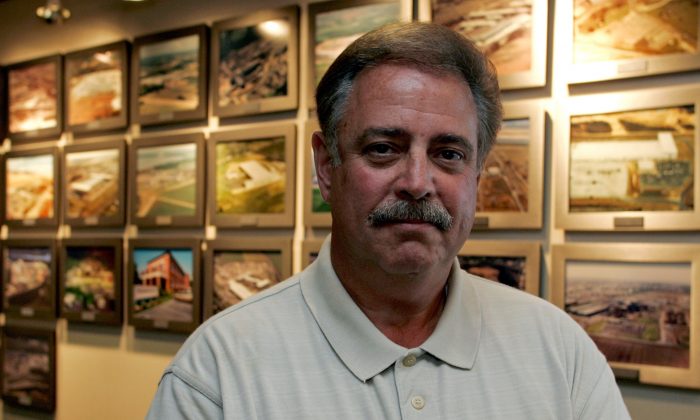 Dan Dimicco’s recently published and excellent book, “American Made,” mostly about restoring manufacturing and construction to a central role in the American economy—and by implication to the Canadian one as well—should convince readers of widely differing political perspectives that his thesis is essentially sound for both nations.

Dimicco walks his talk so well that he was included by the Harvard Business Review in its 2010 top 100 list of the best performing CEOs in the world, based on what he achieved at Nucor, now the largest American steel company and the largest recycler in North America.

At Nucor, the culture is uniquely inclusive, excluding special “perks” for senior management. Each of its 22,000 employees is a full team member; remarkably, no one has been laid off in 40 years despite some very tough periods, including 32 U.S. steel companies being in bankruptcy in the early 2000s.

The “no favorites” philosophy is demonstrated in part by giving employees the same amount of vacation and insurance coverage; no one gets a company vehicle, aircraft, or even an assigned parking spot.

A freedom to try new ideas provides Nucor a distinct competitive edge: a creative, get-it-done workforce. As a result, it has been honored as one of 100 Best Corporate Citizens, best in class, Best Big Companies for environmental responsibility, corporate ethics, fairness toward employees, and accountability to local communities.

Manufacturing and the innovation that accompanies it are indispensable to the strength of any great nation.

Manufacturing and the innovation that accompanies it, said Dimicco, are indispensable to the strength of any great nation. Noting that every dollar of activity in creating and making things “creates an additional $1.34 in activity in the broader economy,” he finds heartbreaking that manufacturing has dropped from a quarter of the American economy in the 1960s to about 12 percent today. Since 2000 alone, more than five million well-paying manufacturing jobs have disappeared in the United States; a similar trend has occurred in Canada.

Creating real wealth in manufacturing, instead of illusions such as the Enron, dot-com, and housing bubbles, even today supports another 6 million American jobs in services. The author wants to raise the number of Americans working in manufacturing from 12 million to 20–25 million over the next decade. A similar transformation to the north would mean at least 2 million more Canadians working in the sector.

Completing his book probably in September 2014, Dimicco noted that the U.S. Bureau of Labor Statistics that month declared that officially total U.S. employment was back to its 2007 high. He notes, however, that as of the same date more than 6 million persons who wanted to work were out of the labor market altogether. Another 7.1 million were working part time when they would rather be working full time. By his calculation, the real unemployment rate was thus closer to 13 percent.

Dimicco noted that by 2025 the United States will also need to create 30 million jobs to keep pace with its population growth. Millions of young Americans, he adds, are now either unemployed or underemployed, often “slinging hash or selling Chinese-made tennis shoes someplace.” Instead of many Americans and Canadians working in low-paying service jobs, the two economies should be encouraged by all reasonable means, including prudent public investment, to create millions of jobs building, making, and innovating.

The book notes that innovation alone will not boost an economy because in the past decade, while about 6 million U.S. manufacturing jobs have disappeared, employment in information technology, telecom, electronics, and professional/technical services has remained essentially flat. Many American companies are moving their research labs to China because one invents where one builds. Dimicco noted that for the most part U.S. companies moving to Asia had to train people there and relocated because governments offered incentives that made it profitable to move.

Global trade today is anything but free because some countries refuse to play by the rules in subsidizing their export sectors and manipulating their currencies to obtain unfair competitive advantages.

The book stresses that the No. 1 job killer in manufacturing is currency manipulation, which provides massive cost advantages to predatory foreign competitors. Dimicco concludes that global trade today is anything but free because some countries refuse to play by the rules in subsidizing their export sectors and manipulating their currencies to obtain unfair competitive advantages.

The Japanese and German buying and selling of American dollars in the 1980s in order to devalue their currencies are cited. Only 15 years later did President Reagan and the U.S. Congress end this manipulation. The U.S. trade deficit decreased by more than 50 percent susequently.

By the 1990s, however, China’s undervaluing of its currency was causing the loss of millions of American jobs. Systemic corruption, bribery, and blackmail added to the bilateral trade deficit with China. One of the book’s key proposals is for America to invigorate its trade law enforcement.

The current $475 billion annual U.S. trade deficit should certainly catch public attention in this pre-election year. Dimicco’s call is for American political and business leaders together to focus on the real crisis they face: the 30 million jobs the United States needs to create by 2025 in part to close the trade and budget deficits.