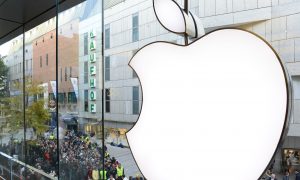 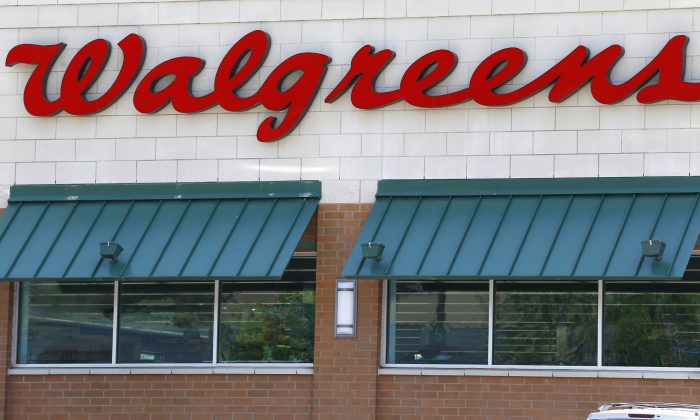 The Federal Trade Commission wants more information about Walgreens’ $9.41-billion plan to buy rival drugstore chain Rite Aid, a sign that regulators may be concerned about the deal’s impact on competition.

Walgreens said Friday that it fielded a request for additional information beyond what the companies have already been required to provide under the Hart-Scott-Rodino Antitrust Improvements Act of 1976. Walgreens said it expected the request.

A former Justice Department attorney said regulators ask for more information when their initial review of a deal suggests that there are “serious competitive concerns.”

“I think it’s a big deal,” said Allen Grunes, who led merger investigations as an antitrust attorney with the Justice Department. Grunes is a co-founder and attorney at the Konkurrenz Group in Washington and is not connected to this case.

Walgreens said in a brief statement that the companies still expect to close their deal in the second half of next year. Spokesman Michael Polzin declined to comment when asked whether the company has any concerns about the acquisition passing regulatory review.

The request for additional information is not a sign the deal is doomed. Regulators could do nothing, or they might challenge the acquisition or ask the companies to shed some stores. Health insurers Anthem Inc. and Aetna Inc. also have received requests for more information regarding their respective, pending acquisitions of rivals Cigna Corp. and Humana Inc.

Walgreens Boots Alliance Inc. runs 8,173 U.S. stores, while Rite Aid Corp. has around 4,600. Walgreens has said that Rite Aid’s presence in the Northeast and Southern California will help the combined company cover the entire United States.

The drugstore chain also told investors after announcing the deal in late October that the agreement calls for divesting up to 1,000 stores if required by regulators. But the company also said it believes it will probably have to get rid of less than half that number.

Grunes said regulators don’t take these requests for additional information lightly because they generally cost companies millions of dollars to fulfill. He said they often involve requests for more information on business and pricing plans, contracts with suppliers and customers and documentation of expected savings from a deal, among many other things.

Walgreens shares have slipped 7 percent, as of Thursday’s close, since the day before the companies announced their deal, while Rite Aid’s stock has jumped 30 percent.