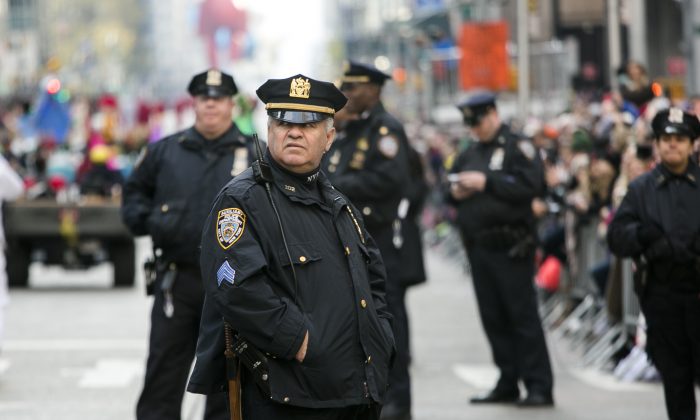 The Department of Financial Services said the proposed regulations would apply to all New York-regulated banks, branches of foreign banks licensed to operate in the state, and licensed check cashers and money transmitters.

The rules would require banks to certify that they monitor transactions and filter them through watch lists. The proposal is subject to 45 days of public comment.

“Global terrorist networks simply cannot thrive without moving significant amounts of money throughout the world,” Gov. Andrew Cuomo said. “At a time of heightened global security concerns, it is especially vital that banks and regulators do everything they can to stop that flow of illicit funds.”

Institutions would have to have a senior officer certify by each April 15 that they have transaction monitoring programs that flag potential violations of the applicable Bank Secrecy Act and anti-money laundering laws and regulations, as well as suspicious activity.

They would also be required to certify using watch list filtering programs, for “real time” halting of transactions based on U.S. economic and trade sanctions, as well as internal watch and politically exposed persons lists.

Regulations would be effective immediately and apply to state fiscal years beginning April 1, 2016.

Institution violations would be subject to penalties under banking and financial services laws. Senior officers who file incorrect or false annual certifications could be criminally prosecuted.