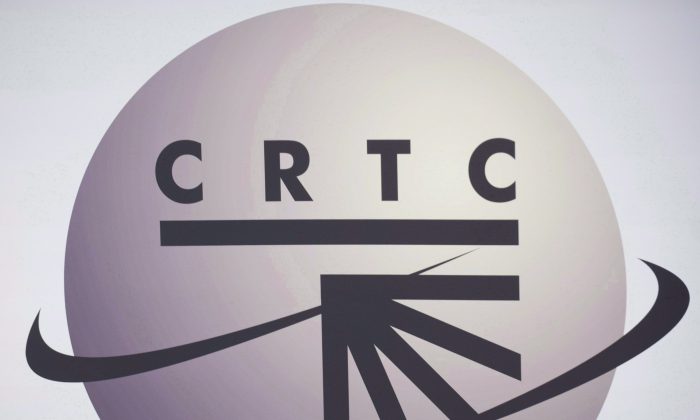 A consumer watchdog group says the CRTC is abdicating its responsibility by refusing to launch a public inquiry into the sales practices of the country's major telecommunications service providers. (The Canadian Press/Graham Hughes)
Canada

OTTAWA—A consumer watchdog group says Canada’s telecom regulator is abdicating its responsibility by refusing to launch a public inquiry into the sales practices of the country’s major telecommunications service providers.

The Canadian Radio-television and Telecommunications Commission responded earlier this month, telling Lawford that consumers already have a number of places to turn if they feel they’ve been wronged by their telecom service provider, including the Commissioner for Complaints for Telecom-Television Services (CCTS).

CRTC commissioner Ian Scott noted that the complaints body experienced a high satisfaction rate for resolving complaints last year among both consumers and service providers. The CRTC letter also said Canadians may contact the Competition Bureau with their concerns.

But Lawford said the CRTC neglected to mention that the complaints commission doesn’t normally deal with sales practice complaints, and explicitly refuses to deal with misleading advertising.

“Sending Canadians to these bodies to try to extract themselves from poor deals after the fact instead of proactively investigating them and restoring the public trust in the market is a major abdication of responsibility by the CRTC,” Lawford wrote in a media statement under the headline “CRTC throws consumers to telco sales dogs.”

Lawford launched his call for an inquiry after CBC news reported last fall that dozens of Bell customers had voiced various complaints about misleading sales practices, and that a “flood” of past and present Bell employees had later spoken out about the stress they felt from pressure to meet sales targets.