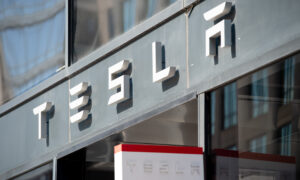 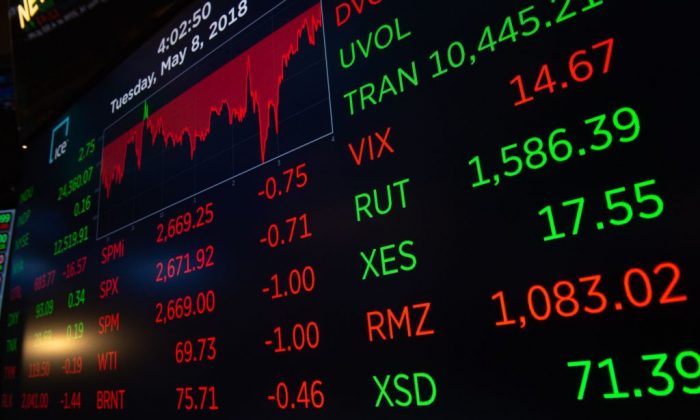 The closing numbers are displayed after the closing bell of the Dow Industrial Average at the New York Stock Exchange on May 8. Public companies are handcuffed by the existing regulatory system, with excessive rules hindering their growth. (BRYAN R. SMITH/AFP/Getty Images)
Markets

Regulations Are Killing the US IPO Market

More companies are refusing to go public, despite benefits
By Emel Akan
Print

The number of companies listed on the stock exchange has dropped significantly in the last two decades. Although the benefits of going public are significant, it has over time become an unattractive means of raising capital for businesses.

An initial public offering (IPO) is the process by which a private company can go public by selling its stocks in the market. It allows companies to raise the capital they need to invest and create jobs, which in turn benefits the overall economy.

According to a study by the Kauffman Foundation in 2012, the companies that went public from 1996 to 2010 collectively employed more people in 2010 than they did before their IPOs. The study also found that revenues of these companies soared by over $1 trillion during the same period.

A 2010 study by IHS Global Insight discovered that 92 percent of a company’s job growth occurs after its IPO.

Despite these benefits, the number of companies listed on the stock exchange has dropped by half over the past 20 years, according to the U.S. Chamber of Commerce (USCC). In addition, the companies that do an IPO typically do so much later in their lifecycle.

There are many difficulties that arise when a company goes public, according to Thomas Donohue, president and CEO of the USCC.

“They see the network of laws, regulations, legal hazards, and public relations pitfalls that await public companies, and conclude that it’s simply not worth it,” he wrote in an article on the USCC website.

Public companies are subject to strict rules set by the U.S. Securities and Exchange Commission. According to Donohue, companies are handcuffed by the existing regulatory system, with excessive rules hindering their growth.

In addition, they are the target of short-term shareholder activists, who can disrupt the operations of a company and cause harm to its performance.

“What we see is that this IPO challenge has a real-world impact on companies’ ability to grow, hire, and deliver value,” said Randall Hopkins, senior vice president at Nasdaq OMX, at the USCC’s Capital Markets Summit on April 26.

To improve the state of the U.S. public capital markets, the report suggests moving from a one-size-fits-all approach to a tailored approach.

In addition, the report recommends some revisions to the 2012 JOBS Act, a law designed to encourage the funding of small businesses by easing certain securities regulations. It also calls for improvements to corporate governance, disclosure, and other regulatory requirements as well as a reform in financial reporting.

Another suggestion by CCMC is to form reasonable and effective SEC oversight of proxy advisory firms. Proxy firms have significant influence over companies’ votes and practices, and their operations have sparked criticism in recent years.

Two firms—Institutional Shareholder Services Inc. and Glass, Lewis & Co.—dominate the market, “operate with a startling lack of transparency and significant conflicts of interest, and have been prone to making errors in analysis and when developing voting recommendations,” stated the CCMC report.

Many small companies have only a single analyst, or oftentimes no analyst coverage. Lack of research reduces interest from investors and impacts the liquidity of stocks. Hence, encouraging research on small companies will strengthen the IPO market, according to the CCMC.

Fixing these problems will give a boost to the IPO market, creating millions of new jobs, opportunities for investors, and a stronger economy, said Donohue at the summit.