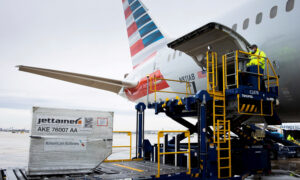 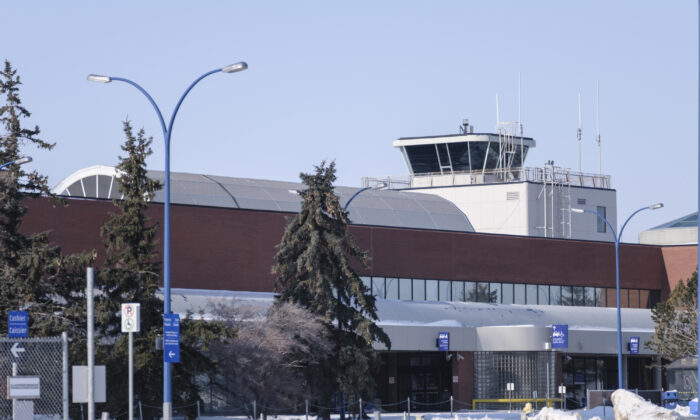 The Regina and Saskatoon airports no longer have their international airport designation, according to a Transport Canada advisory. They will need to reapply to have it restored

On Jan. 26, Transport Canada published an advisory on its website, titled Designation of International Airports in Canada, to “provide guidance for airports seeking to receive official Canadian designation as ‘International,’ in accordance with all applicable domestic and international requirements.”

A list of 13 airports across Canada were designated as “international” as of the publication date of the advisory, but the airports in Saskatoon and Regina were not included.

“Airports are responsible for providing the necessary documentation in order to correctly reflect their status in aeronautical publications,” Transport Canada said in an email to The Epoch Times.
The airports listed in the advisory meet the requirements to be designated as international airports, in accordance with the Convention on International Civil Aviation Organization, the federal agency said.
“Other airports that seek to be designated as “International” should make a request for approval to Transport Canada Civil Aviation before June 30, 2021,” it said.

James Bogusz, Regina Airport Authority’s president and CEO, told Global News that while losing international status may not be worrisome in the short term, its impact after the pandemic is over is still unclear.

“Having an international designation is critical when it comes to recovering in the future,” Bogusz said. “In the short term, we don’t have any international flights anyways so there are no immediate impacts here at the airport.”

“The fact that the province right now has no international designated airports is certainly a concern when it comes to us attracting future airlines or other forms of investment,” he said.

He told Global that flights to destinations outside of the United States are the ones most likely to be affected, specifically the sun destinations such as Mexico, Cuba, and the Caribbean.

Transport Canada said in its email said that not having the official designation “does not prevent the airport from receiving international flights, nor from using ‘International’ in their corporate name.”

CJ Dushinski, Saskatoon Airport Authority’s vice-president of business development and service quality, told The Epoch Times that there won’t be any changes to the airport’s designation.

“In reviewing the criteria, the Saskatoon Airport Authority does not anticipate any change in the International designation as the main requirements are already met, such as Airport Certification, Security program, Airport Rescue Firefighting, and on site Customs,” Dushinski said.

He said he doesn’t foresee any “impact to transborder or international service to Saskatoon.”