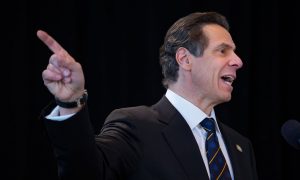 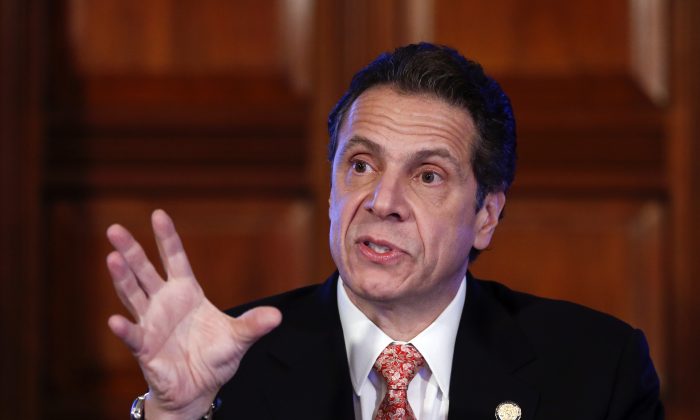 Board of Regents Chancellor Merryl Tisch, head of a state body governing education, responded to Governor Cuomo’s oblique outline of his education priorities Wednesday. With dampening on some points, Tisch stand behind the Governor, who made his agenda reflective of his major campaign contributors—hedge funders who support charter schools and the weakening of teachers’ job protections.

Cuomo’s education agenda is synced with his campaign donors.

The large networks such as KIPP, Success Academy, and Achievement First, have been enjoying financial support from flocks of Wall Street hedge funders, like Paul Tudor Jones, Joel Greenblatt, and Daniel Loeb. The same crowd, together with other charter supporters, poured over $1.6 million into Cuomo’s campaign chest, according to Campaign Financial Disclosure reports.

It’s no news that Governor Andrew Cuomo supports charter schools. His cry of “you are not alone” at a charter schools rally last March in Albany left little to doubt. But Malatras’s letter hints Cuomo is now ready to embrace the charters’ agenda further, even encroaching on the territory of the powerful teachers union.

The union, New York State United Teachers, spent tens of millions on campaign contributions in the past decade, dominating financial influence on education policy. But the charter advocates are “certainly another set of players in the mix right now that changed the politics a bit,” said Joseph Viteritti, Hunter College professor of public policy in a phone interview.

But the union is still a strong player, Viteritti added, and the Regents’ response supports his point.

Tisch agreed with Cuomo on toughening the teachers’ evaluations and suggested adjustments that would leave less wiggle room for the districts on how to use the current evaluation method.

She supported raising the cap on charter schools—another point of Cuomo’s— as the current law only allows 25 more to open in the city and less than 100 in the rest of the state. At the current pace of expansion, the city may fill the cap some time in 2015.

But Tisch defended the current process for firing teachers for incompetence, considered too complicated by the charter advocates. She argued the process got reformed in 2012 and now only needs some tweaking to get faster. Before the reform the termination hearings took as long as two years. Last year the average length was about six months, the response states.

The union job protections only apply after teachers go through a three- to four-year probation period. The Malatras letter questions the probation period as well and Tisch suggested extending it to five years.

Yet, all the proposed changes require legislative power that neither the Governor, nor Tisch possess.

The Republican-controlled Senate would be expected to back the charter advocates’ agenda. The Assembly, ruled by Democrats, would be more likely to favor the union’s side.

Update: The article was updated to reflect that the letter from Jim Malatras was addressed to John King, Jr. and Merryl Tisch rather than the Board of Regents. A double entry in the spreadsheet was removed.