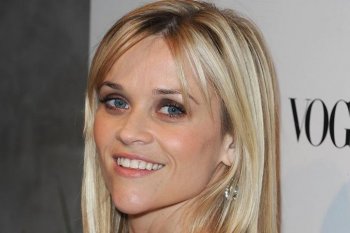 Michele Goncalves
View profile
Follow
biggersmaller
Print
Actress Reese Witherspoon, 34, is in discussions to star in a biographical film about the famous jazz singer and actress, Peggy Lee. According to reports, Witherspoon, who will be one of the producers on the film, purchased the rights to Lee’s story from the singer’s estate. Famed chick flick writer/director Nora Ephron (“Sleepless in Seattle,” “When Harry Met Sally”) has been tapped to write and direct the film.