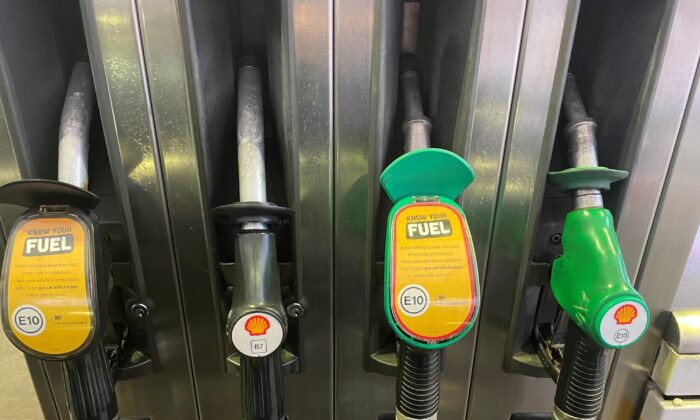 British drivers continue to be hit by rising fuel prices weeks after record highs set in April 2012 were broken.

The RAC, a British automotive services company, said the average price of a litre of petrol at UK forecourts on Thursday was 146.14p ($1.96), while diesel was 149.66p.

The RAC’s figures are based on data provided by Experian Catalist.

The average cost of petrol and diesel has increased by around 32p per litre in the past 12 months.

This has made it approximately £18 more expensive to fill a typical 55-litre family car.

RAC fuel spokesman Simon Williams said: “Drivers are desperately in need of some respite at the pumps, but it’s hard to see when that’s going to come and it could well turn into an excruciatingly expensive winter for drivers.

“Oil is still trading well above 80 U.S. dollars and the cost of the bio components of both fuels are higher than ever, and retailers are still taking more margin per litre than they traditionally do.

“The combined effect is going to be hard for many families on lower incomes who depend on their cars day-to-day.

“There will also be a very unwelcome impact on businesses, which tend to be very dependent on diesel, and, in turn, this will lead to a knock-on effect on retail prices, potentially adding more fuel to the fire of rising inflation.”