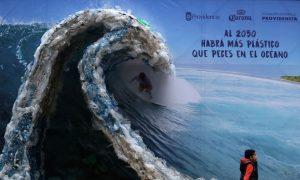 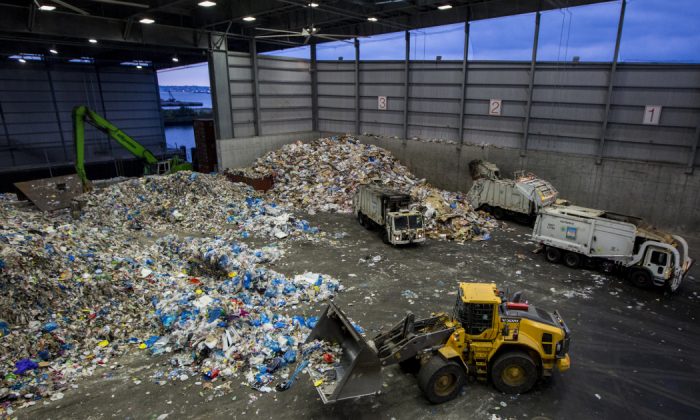 Reconsidering the Virtues of Recycling

Proposed: Most people are inherently good and want to do good things. That, I sincerely believe, is as true of the vast majority of my fellow citizens who both agree or disagree with some or all of my views.

Let’s consider one example to explore further: the virtues of recycling.

It has become a given in modern America that recycling on the household level is a vital part of maintaining a clean planet. For many of us, there are few greater moral triumphs than being able to wheel an overflowing recycling bin to the curb on collection day, perhaps accompanied by one small bag of waste destined to suffer shameful burial in a landfill.

We know this is a good thing, we know it’s an important thing, because we have been told for years—decades—by leaders, public interest groups, the mainstream media, etc. that if we aren’t diligent about household recycling, Mother Earth will suffer a quick and painful death.

It’s a great story. It’s a story that creates two clear pathways, one which is about selfish and ultimately self-destructive behavior, and the other about selfless and ultimately universally beneficial behavior. Most people are inherently good and want to do good things. Given such a choice, is there any doubt what choice they will make?

I’m not encouraging you to ignore the recycle bin your municipality or village has so kindly provided you, dear reader. Fill it up to your heart’s content! My hope is that you may better understand the real value of those efforts. As they say, knowledge is power.