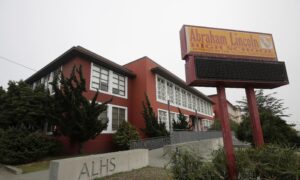 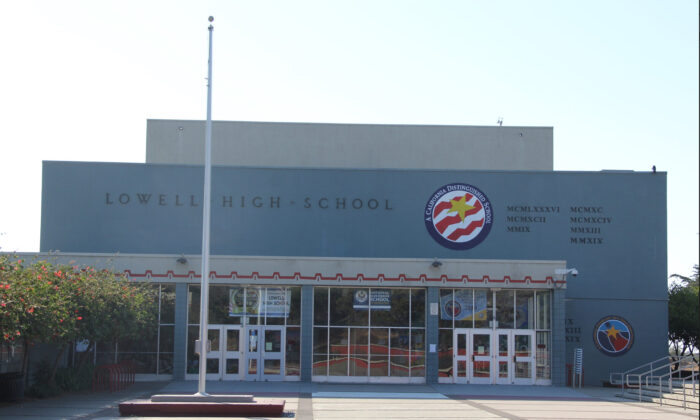 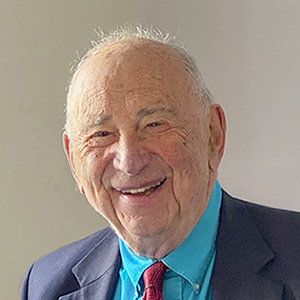 The famous satirist and political commentator Will Rogers observed, “If we got one-tenth of what was promised to us in the State of the Union speeches, there wouldn’t be any inducement to go to heaven.”

In San Francisco, we’re hardly able to qualify the school district for heaven with an elected Board of Education that hates American institutions and practices history revisionism. The board’s violation of the Brown Act at its Jan. 26 meeting demonstrates its stultifying deception of constituents and taxpayers.

Its Jan. 26 meeting agenda notice referred to the discussion of an advisory committee’s report on 44 school-renaming recommendations. That’s what citizens would have expected at the public meeting. Instead, the board adopted, in a 6–1 vote, a resolution instantly requiring the obliteration of the names Washington, Jefferson, Lincoln, Roosevelt, and Lowell, among others, from taxpayer-supported public schools.

The San Francisco Superior Court swiftly acknowledged the suit’s validity, issuing an alternative writ of mandate ordering the board to repeal the illegal resolution or show cause on April 29 why it hadn’t done so. The suit also discloses that incorrect history was cited by the advisory committee and utilized by the board in adopting its Jan. 26 resolution.

The plaintiffs are entitled under California law to recover attorneys fees and court costs once a writ of mandate is ordered by the Superior Court this month.

Concomitantly, a group of San Francisco voters last month began the recall of three of seven board members—President Gabriela Lopez, Vice President Alison Collins, and Faauuga Moliga—which, if successful, should send a message to the other four.

A lawyer representing the George Washington High School Alumni Association notified the board on Feb. 17 that it had violated the California Environmental Quality Act in abolishing 44 school names, adding that federal historic review may also be required, plus consideration of the affected schools’ eligibility for the California Register of Historical Resources and National Register of Historic Places “due to alteration of physical features as well as removal of associations with historical persons.”

The lawyer, Susan Brandt-Hawley, reminded the board: “Criticism of the process and import of renaming has already spread throughout California, our nation, and internationally.”

On April 8, Brandt-Hawley will appear in the Superior Court to obtain a court order stopping “destructive actions,” meaning the removal of a mural (“Life of Washington”) from Washington High School.

Such capriciousness by the board invites a recapitulation of events leading to the 1971 San Francisco Charter amendment that changed the mayoral appointment of seven members to electing citywide all members. I plead guilty. In 1970, the board unilaterally decided that San Francisco elementary schools were racially segregated, despite no law or resolution supporting such ideologue reasoning, and instituted citywide busing for elementary school pupils.

I was personally involved because my two sons, who attended Lafayette School—two blocks from their home—were bused. Despite litigation to stop such illogic, the board ignored all opponents, including Chinese American parents of Commodore Stockton School and Jean Parker School students who regularly and faithfully attended Chinese language schools in Chinatown after school.

As readers should know, Chinese American children had, under the California Education Code, been the objects of “invidious racial discrimination” in the 19th century. They weren’t allowed to attend any but one nearby public school. Japanese, American Indians, and “other children of Mongolian ancestry” had to attend the same school. The law wasn’t repealed until 1907.

Thus, Chinese American children had indeed been the object of racial discrimination and segregation and had a constitutional right to attend “desegregated” schools. They didn’t want to.  I represented them, unsuccessfully, in U.S. District Court litigation to stop the school board from assigning them to grade schools outside Chinatown.

Then-Supervisor John Barbagelata and I led an initiative to amend the 1932 Charter by electing school board members. Supported by Mayor Joseph Alioto and public school parents, we secured signatures for inclusion on the November 1971 local ballot. Voters readily approved it.

The first election was in November 1972. Unfortunately, only three of the seven elected to the board voted to halt busing, which has cost taxpayers hundreds of millions of dollars since then and contributed mightily to public school enrollment decline to 52,000 currently from 92,000 in 1972.

The present board defies a selection system I helped create 50 years ago. I prefer Mayor London Breed’s judgment to board members, whose election appears attributable to the Teachers’ Union and Democratic County Central Committee, the two most interested entities in deciding school district governance.

Although the counting of gubernatorial recall signatures isn’t complete, it appears that approximately 2.1 million signers ensure a recall election in 2021. Under the Charter (Section 14.103), such a recall election permits consolidation of a recall commenced last month to remove District Attorney Chesa Boudin for dereliction of duties, waste of taxpayer money of nearly $400,000 in annual compensation, distorting criminal justice data, causing crime increases in neighborhoods, and malfeasance. To qualify the recall, sponsors need 51,000 ballot signers by Aug. 11.

Thirty proponents include Democrats, independents, and remaining San Francisco Republicans.  Boudin answered by claiming that he was elected to “reform a legal system that criminalize[d] poverty” and “ignored root causes of crime.” He claimed this is a “Republican-initiated effort that will cost taxpayers millions of dollars.”

Of course, there aren’t many registered Republicans in San Francisco, so that’s a “dead horse,” and such a recall can be combined with Board of Education and gubernatorial recalls in late 2021. The recall committee website is RecallChesaBoudin.org, telephone 415-349-0106. Let’s hope it’s successful.

Ronald Reagan declared more than 30 years ago: “We must reject the idea that every time a law is broken, that society is guilty rather than the lawbreaker. It is time to restore the American precept that each individual is accountable for his actions.”

Boudin appears more invested in the interests of criminals than those of their victims.