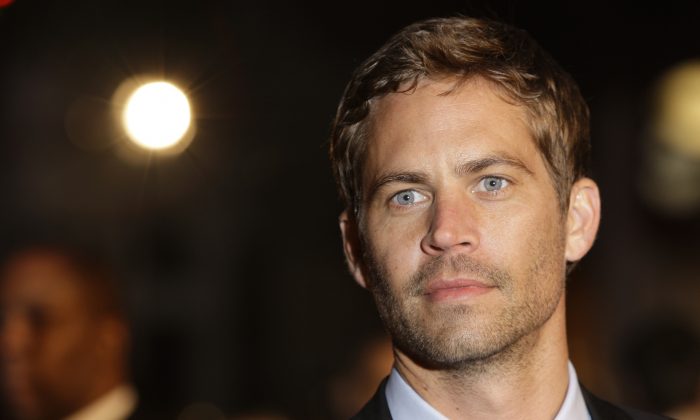 Rebecca McBrain, one of Paul Walker’s former girlfriends (and mother of Meadow Walker), reportedly wants some of the $45 million fortune Walker left behind after he died in a car crash on November 30.

McBrain, a Hawaii resident, dated Walker in 1998 and 1999. Meadow, born to McBrain and Walker, is 15 and recently moved from Hawaii to California to live with Walker.

The fortune Walker left behind is sparking a fight involving Walker’s parents and McBrain, a source told Star Magazine.

“There’s no way Paul’s family will let Rebecca get her hands on all the money,” the source said. “Paul’s family think they should be the financial caretakers.”

“Paul’s parents want to have control of his assets,” the source added. “They think they know best.”

Jasmine Pilchard-Gosnell, who dated Walker for seven years up to his death, also wants some of the money, according to the source.

Walker’s parents want to set up some sort of trust fund for Meadow with some of the money.

“Meadow is too young to handle that much money,” the source said.