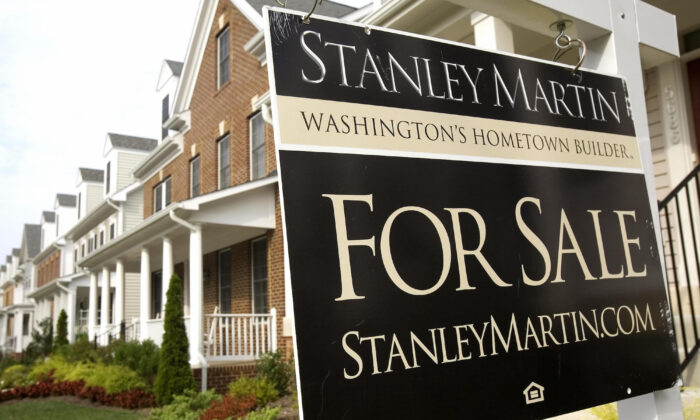 Reasons to Avoid Residential Real-Estate for the Long-Term 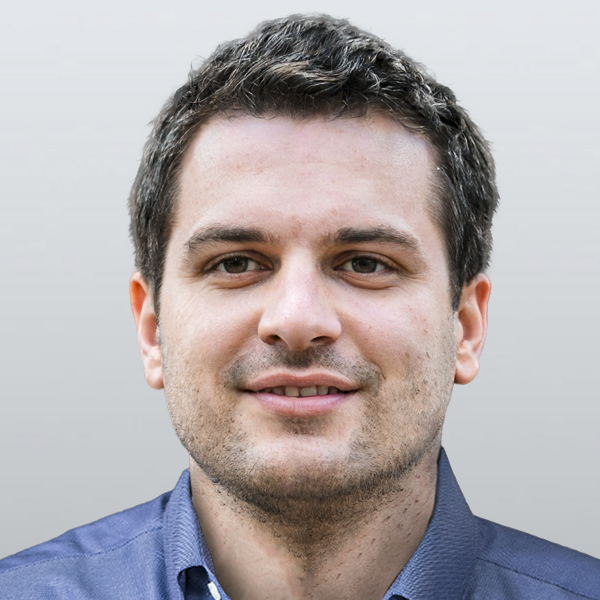 It’s hard to deny that residential real estate is in strange territory.

Over the past two years, we’ve seen interest rates at record lows, buyers purchasing properties site unseen, and cities like New York that were once pronounced dead, have emerged from the grave.

In the past year, the median price for homes in America rose by 20 percent, and inventory of single-family homes plunged to record lows.

This has driven an absolute frenzy in the housing market, resulting in bidding wars concluding well above reasonable prices, and a new wave of Wall Street money turning homes into rentals.

Of course, there’s some element of economic fundamentals at play here.

Workers who were previously limited to living within proximity to work now have flexibility to live anywhere. This has resulted in large migrations from expensive large cities to less expensive lower-tier cities.

Housing prices in those smaller cities, like Salt Lake City, have skyrocketed accordingly.

All of this is predicated on an undeniable shortage of housing in the United States.

However, it’s hard to believe that this shortage will exist indefinitely.

For one thing, if inflation is to worsen in a meaningful way, we can expect that affordable housing will become more of a crisis than it already is.

At a certain point, elected officials and policy makers will have no choice but to increase affordable housing options.

Which brings me to my second point.

Although there is currently a housing shortage, there is no shortage of real estate in general.

Remember all of those workers now working from home (at least part time)? You can expect a surplus of office space to flood the market in the coming years.

The same goes for retail.

With buying activity increasingly shifting online, you can also expect that millions of feet of inefficient retail space will become available in the next few years.

Granted, converting this space into living quarters will take time and money.

In the medium term (the next 3–5 years), this could mean that the housing shortage could persist and drive prices even higher.

The big winners in all of this will be cities and municipalities that can quickly mobilize to develop attractive affordable options.

This will require cooperation between local governments and private industry to re-zone and repurpose old office and retail space into new housing opportunities.

Cities that can coordinate the political and economic support needed for these redevelopment projects stand to be big winners in the process.