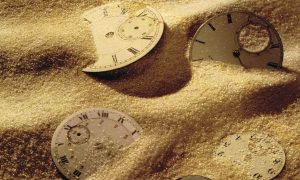 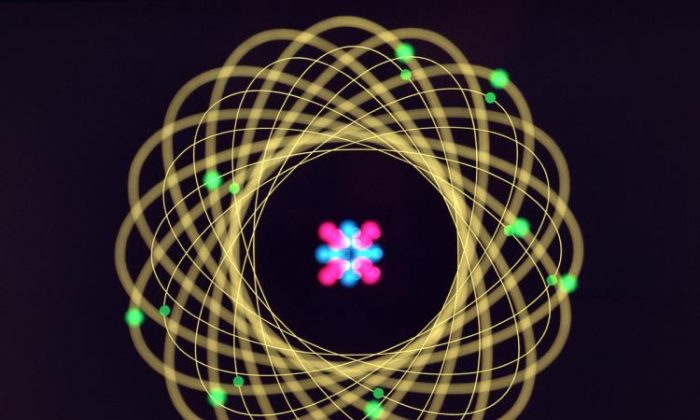 If our bodies were to be put under a powerful microscope, what would be seen would probably be a sea of sand grains in perpetual motion. (Photos.com)
Beyond Science

Every action and all matter that has developed in the universe conforms to what we know as reality. The idea that our universe passes like a giant’s dream, or like a product of a very complex virtual reality program, more closely resembles an ingenious science fiction script than the crude and imperfect world in which we move every day.

However, the reality that we perceive seems to be contrary to scientific logic, if we bear in mind that matter hardly exists. The construction blocks of visible matter are atoms, which are merely small nuclei lost in the middle of a great spacial emptiness, surrounded by nearly invisible particles (electrons) that orbit them at magnificent speeds. If our bodies were to be put under a powerful microscope, what would be seen would probably be a sea of sand grains in perpetual motion.

According to recent research in the field of quantum physics, all of what we know as matter—the solid cement of what appears to be what our reality is composed of—could be nothing more than quantum fluctuations in the middle of the empty universe.

A group of physicists led by Dr. Stephen Durr from the John Von Neumann Institute in Germany confirmed that the sum of the three subatomic particles that make up protons and neutrons (called quarks) barely represent 1 percent of their total mass.

Such evidence suggests that the rest of the nuclear mass would be consist of gluons, ephemeral particles that bubble in the middle of the emptiness, which function to maintain the unity among the trio of quarks inside protons and neutrons. This fact suggests the hypothesis that our tangible reality might be mere fluctuations of emptiness or purely nothing.

What we see with our physical eyes is greatly reduced to a convenient scope. Possessing a pair of eyes that could see only microscopic particles would make it impossible for us to move in a world with objects so large as the objects with which we generally interact are composed of billions and billions of microscopic particles.

According to biologist Richard Dawkins, rocks only feel hard and impenetrable to our hands because they can’t penetrate each other. For us, it is useful to have notions of hardness and solidity as it helps us navigate our world.

Navigating in an illusory reality, we have to accept that somewhere in the universe another reality can be found. There could be a gigantic slumber, a crazy bubble, or God, if you will.

Since the reality of particles cannot be more than smoke and shadows, it could be that the real existence of all objects in the cosmos resides in one or more parallel spaces. Many scientists speculate that, just like a three-dimensional object can project a two-dimensional shadow over the ground, a multidimensional universe (like the case of the String Theory) could cast a shadow in three-dimensional space.

If this theory is correct, every object and organism in this world would not be more than a gross representation of objects and organisms in a more “real” universe. Coinciding with this theory, the existence of an extracorporeal mind in another dimension might be the ideal explanation for why we have memory, as the atoms in our brains are replaced hundreds of time throughout the course of our lives. According to Steve Grand, author of “Creation: Life and How to Make It,” none of the atoms that make up our bodies today would have been in our bodies during an event in our childhood that we remember.

Grand suggests that matter moves from one place to another and reunites momentarily so that you can be you. Therefore, you aren’t the matter of which you are made. This would imply that our real bodies are in the space that we cannot comprehend—while a virtual body, a mere container, would be what is in what we call reality.

This is the first part in a II part series. Click here to read Reality: A Mere Illusion (Part 1)