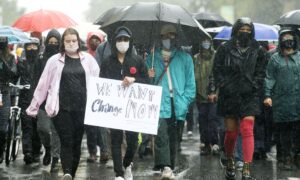 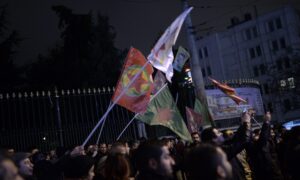 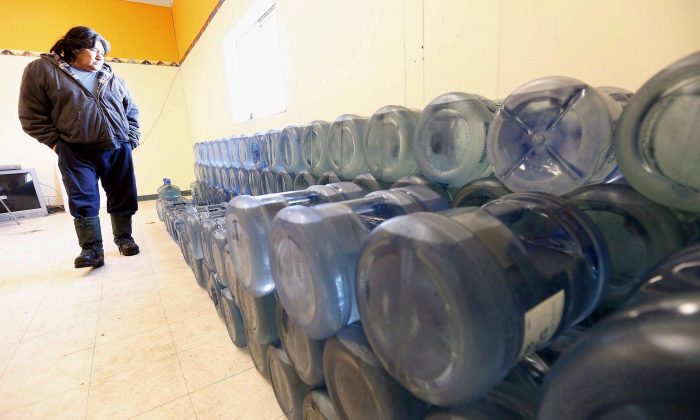 A study by Ontario researchers suggests real-time monitoring technology at water treatment plants on reserves could significantly reduce the number of drinking-water advisories issued for First Nations across the country.

Edward McBean, an engineering professor at the University of Guelph and his former student, Kerry Black, explored the potential benefit of the systems, which use sensors to track characteristics like flow rates and chlorine levels, in an effort to help reduce the number of precautionary boil-water advisories that can linger on reserves for weeks.

After analysing such advisories and interviewing those who work on water treatment plants in several communities, the researchers suggest the number of advisories could be reduced by more than 36 percent if real-time monitoring was implemented.

“I believe real-time monitoring is part of the solution to the water advisories on First Nations,” McBean said. “This method can empower communities to regain control of their water systems.”

The research was published recently in the Journal of Water Supply: Research and Technology—AQUA.

McBean said he was inspired to look into the issue after Prime Minister Justin Trudeau pledged in 2016 to eliminate boil-water advisories in Indigenous communities—a goal he thinks is nearly impossible.

McBean decided to focus on developing a process to tackle precautionary drinking-water advisories. The idea, he said, is to reduce the number of such advisories that are not related to inadequate water quality.

Those problems, McBean said, often do not mean a change in water quality but a boil-water advisory will nonetheless remain in effect until conditions return to normal. And water testing, especially for remote communities, takes a long time with samples being shipped off to laboratories hundreds of kilometres away, he said.

Real-time monitoring systems, he suggests, can deal with the matter.

There are sensors that monitor attributes that include water temperature, pH levels, and water turbidity—with alerts that can be sent in real-time to an operator who can then act swiftly on that information.

“Reliance upon real-time monitoring is an option for early identification of problems that can help to reduce both the frequency and duration of drinking-water advisories, and alert operators to problems about which they might not have been aware,” said the research paper.

McBean acknowledged, however, that real-time monitoring is not a panacea. Water treatment plant employees interviewed for the study said they appreciated the new technology but many operators interviewed expressed concern about the security of the data and a general distrust of a third party “big brother” watching over the communities.

Real-time monitoring also requires training, which some are averse to, the paper said. And if the quality of the water going into the system is inadequate or the infrastructure is poor, real-time monitoring is irrelevant until those problems are first solved, he said.