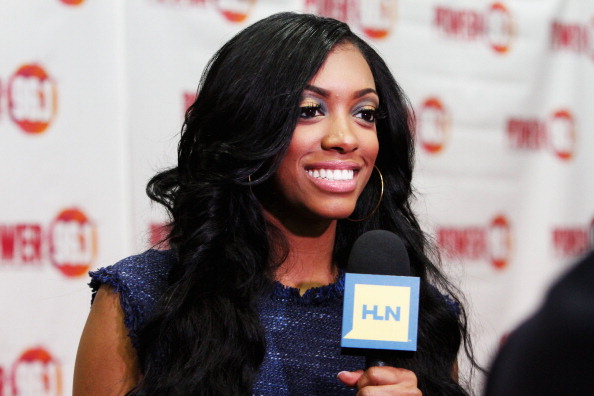 Porsha Williams, one of the stars of Real Housewives of Atlanta, was arrested for speeding, according to a report. Porsha Williams attends Power 96.1's Jingle Ball 2012 at the Philips Arena on December 12, 2012 in Atlanta. (Photo by Butch Dill/Getty Images for Jingle Ball 2012)
Entertainment

Porsha Williams of the Real Housewives of Atlanta was reportedly asked to promote a website called PorshasSugarBabies.com.

According to TMZ, “We found out Porsha has been approached by SugarDaddyForMe.com, which offered to create a new website called PorshasSugarBabies.com, recruiting women like her who have their sights set on meeting really rich and mostly old dudes.”

There is a real website with the name SugarDaddyForMe.com, and it has about 4.5 million users.

A representative for Williams to the site she “never answered” the questions from the people behind PorshasSugarBabies.com. The rep added she “never ever considered” the offer.

InTouchWeekly similarly said that her rep said she isn’t doing the website.

On her Instagram, she said, “That’s a wrap! I’m so excited we had an awesome photoshoot today for my New Lingerie Line! A big thank you to a few of my Models.”

There have been rumors that Williams was getting gifts and possibly money from a “West African prince,” but that appears to be false.

Over the summer, Williams was “demoted.”

“This is not an easy time for me right now, but I want to let everyone know that I loved being a Housewife on The Real Housewives of Atlanta, and I am thankful [to] Bravo for the opportunity,” Williams said of the move in October.

“But it’s not goodbye; you will see me on the show throughout the season, sharing and bonding with the other women, and I promise to stay connected with my fans as I start an exciting new time in my life.”