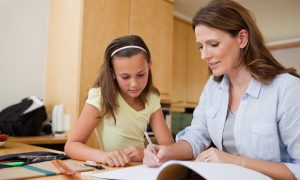 From the Mind of a Homeschooler
0

I Am Astounded That a Newspaper Like Yours Exists Today
0 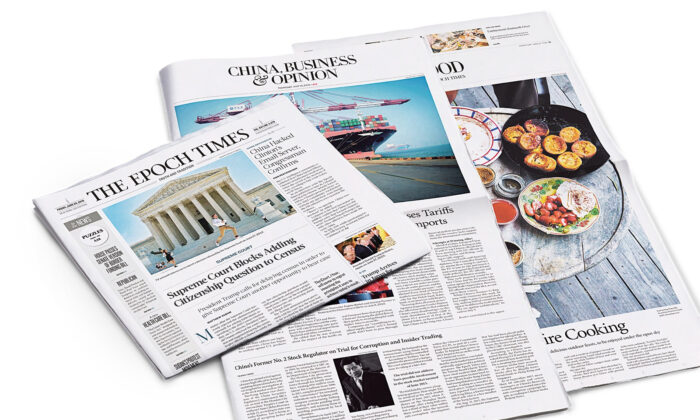 Thank you for your service to our nation.

After hearing about The Epoch Times from numerous talk show hosts including Rush, Larry Elder, and The. Deep Voice himself – Dr. Seb Gorka – I decided to follow one of your on-line advertisements links. I subscribed to The Epoch Times.

One of the Facebook groups to which I belong is composed of retired LAPD officers. On 25 MAY 2020, at approximately 11:15 PDT, I posted the message shown below:

Like most of you, I learned long ago that the “Main-Stream Media” have become purveyors of historical fiction.

By that I mean they base their reports on facts but then they re-imagine those facts by inventing elements for the story.

Then they lace their reports with personal perceptions and opinions which they guise as facts.

The deliberately false and misleading statements are often blatant, but can also be very subtle.

Few things have impacted peace officers more than what Law Enforcement Today calls, “unprofessional, shoddy, dishonest, and biased reporting” by the Main-Stream Media. It is likely that most of us have been a victim of that.

Gallup regularly polls Americans from sea to shining sea, across the fruited plains and from border to border, about the Honesty and Ethics in Professions.

When the rankings of Journalists, Newspaper Reporters and TV Reporters are combined, they have a 23.5% rating, as a profession, of being HONEST AND ETHICAL.

By comparison, police officers over the past 10 years, have a 54.9% ranking.

The news media is simply not credible, particularly for police officers who have been trained in critical thinking,  minds which are trained to look at “Just the Facts”.

Recently, I subscribed to The Epoch Times.

It is a refreshingly professional journal which does not follow the incredulous diatribes of the Main-Stream Media.

This is not an advertisement and there is no ulterior motive.

My belief is, if you have never heard of The Epoch Times, perhaps you too will find their reporting to be aligned with fact rather than fiction.

By sending this note you through the “letter to the editor” email address, I believe it increases the chances of you actually reading it and sharing the sentiments with your staff.

It is intended to thank you for your service to our nation, which nation cannot exits without a fair, impartial, and factual reporting.