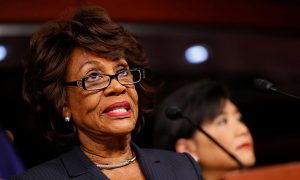 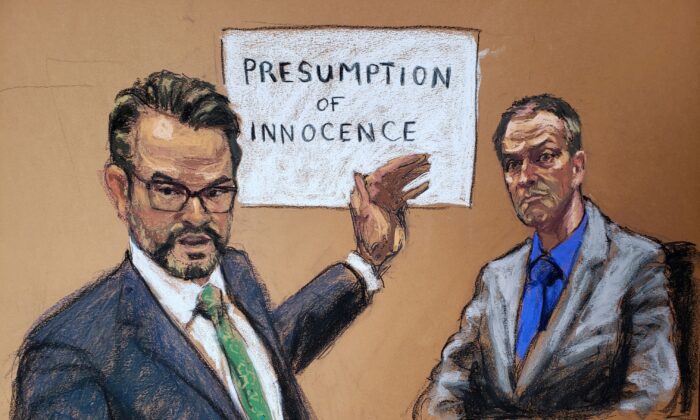 Jurors in the trial of former Minneapolis police officer Derek Chauvin were told to follow the law in determining whether he is guilty of any of the three charges against him, even if they do not agree with the law.

The jury was also instructed to consider all the evidence they heard and saw during the trial, and disregard anything they may have heard or seen elsewhere about the case.

Floyd was arrested for allegedly using a fake $20 bill at Cup Foods in Minneapolis, Minnesota. He resisted arrest and was restrained on the ground by Chauvin and two other officers. Chauvin knelt on Floyd’s neck and back. After approximately nine and a half minutes, Floyd was taken away in an ambulance. He was not breathing and was soon declared dead.

Prosecutors argued in the trial that Chauvin killed Floyd while the defense said the death was caused by Floyd’s drug use and health history, including an enlarged heart, with carbon monoxide poisoning as a possibility.

Jurors were told that Chauvin is presumed innocent and that the presumption remains unless he has been proven guilty “beyond a reasonable doubt.”

“That the Defendant has been brought before the court by the ordinary processes of the law and is on trial should not be considered by you as in any way suggesting guilt. The burden of proving guilt is on the State. The Defendant does not have to prove his innocence,” the instructions state.

There is no minimum or maximum time for deliberations. Jurors entered isolation on Monday after closing arguments and will be sequestered until they reach a verdict on each count. Jurors adjourned at 8 p.m. on Monday and began deliberations again on Tuesday at 8 a.m.