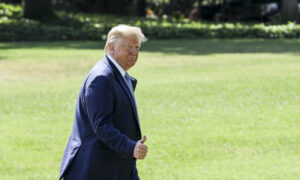 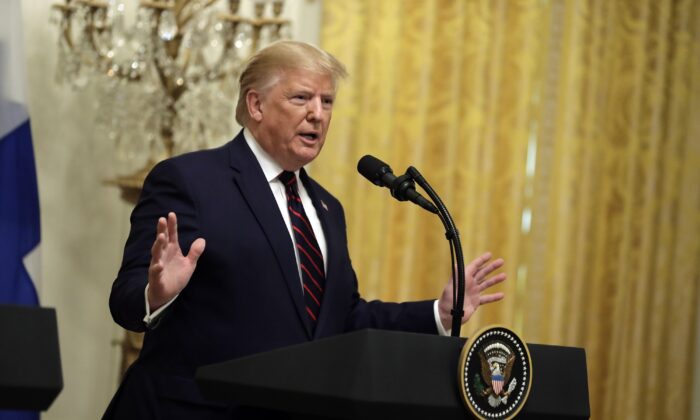 The White House released a letter saying it will not be cooperating with House Speaker Nancy Pelosi’s (D-Calif.) impeachment inquiry and instead called on House Democrats to hold a full impeachment vote.

The full letter, posted on the White House’s website (pdf) on Tuesday, reads as follows:

The White House document concluded, “The president has a country to lead. The American people elected him to do this job, and he remains focused on fulfilling his promises to the American people.”

House Democrats said in late September that an inquiry into impeaching President Trump was underway. They have accused Trump of abusing his power by asking Ukraine’s president to investigate Joe Biden and his son, Hunter. Trump has denied any wrongdoing.

“In the history of our nation, the House of Representatives has never attempted to launch an impeachment inquiry against the president without a majority of the House taking political accountability for that decision by voting to authorize such a dramatic constitutional step,” the letter also said.

It continued, “Without waiting to see what was actually said on the call, a press conference was held announcing an ‘impeachment inquiry’ based on falsehoods and misinformation about the call.”