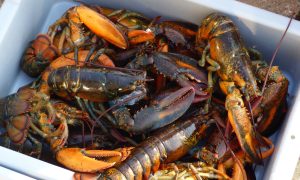 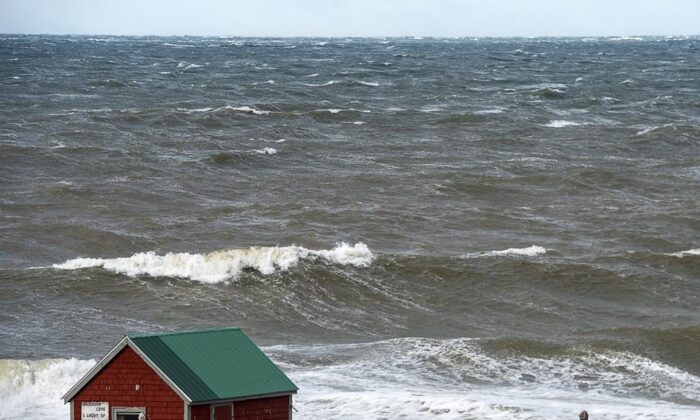 A man looks out onto the Bay of Fundy in Hillsburn, N.S. in an area where empty life-rafts from a scallop fishing vessel where reported on Dec. 15, 2020. (The Canadian Press/Andrew Vaughan)
Canada

HILLSBURN, N.S.—The Mounties are planning to use underwater sonar exploration equipment to try and locate a scallop dragging vessel that went missing last week in the Bay of Fundy.

The body of one crew member, Michael Drake of Fortune, N.L., has been found along the coast of southwest Nova Scotia, but the five remaining members remain missing after a week of ground and aerial searches.

RCMP spokesman Sgt. Andrew Joyce says the sonar search will begin when the water is calm enough to safely operate the equipment—possibly today or later in the week.

Police are also partnering with Nova Scotia’s Department of Lands and Forestry to resume aerial searches off the coast, weather permitting.

Crew members Aaron Cogswell, Leonard Gabriel, Dan Forbes and Geno Francis as well as captain Charles Roberts were on board the Chief William Saulis when an emergency beacon signal was received at 5:50 a.m. on Dec. 15.

Pierre Murray with the Transportation Safety Board of Canada says the emergency beacon indicated the dragger was about 4.8 kilometres off the coast, in waters about 65 metres deep.