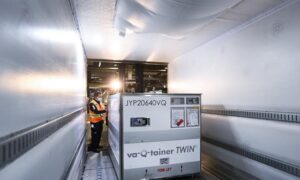 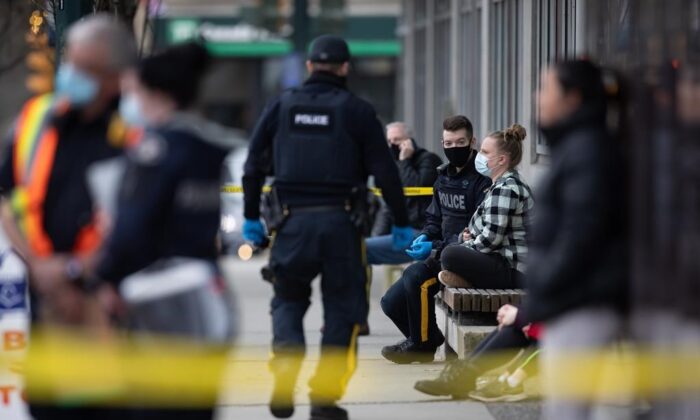 Multiple victims were stabbed inside and outside a library in North Vancouver on March 27, 2021. (The Canadian Press)
Canada

VANCOUVER—The RCMP say multiple victims were stabbed inside and outside a library today in North Vancouver, B.C.

Police say in a statement on Twitter that a suspect is in custody and there’s no ongoing threat to the public.

The RCMP say they are still looking for any other potential victims.

B.C. Emergency Health Services says six patients were taken to hospital after a call came in just after 1:45 p.m. and no details on the conditions of the patients were released.

Ethan Jackson works at a dental office near the library and says he heard a woman scream and when he later looked out the window he saw a man lying on the ground covering his face.

Jackson says there was blood around the man and he was being treated by paramedics.