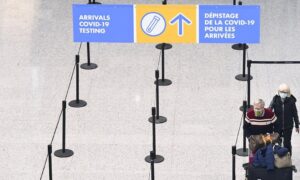 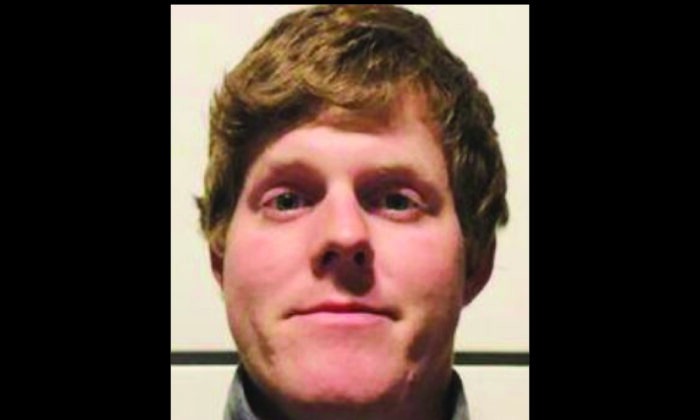 Eric Paul Wildman is seen in an undated police handout image. Manitoba RCMP say a man wanted for a homicde in has been arrested near Belleville, Ont. (The Canadian Press/HO-RCMP, Sgt. Paul Manaigre, *Mandatory Credit*)
Canada

RCMP say a man wanted for a homicide in Manitoba has been arrested near Belleville, Ont.

A statement from the RCMP says Eric Wildman was taken into custody early today by the Ontario Provincial Police.

The 34-year-old is a suspect in the homicide of a neighbour, 40-year-old Clifford Joseph.

Joseph has been missing since June 7, when he was last leaving his home in St. Clements, north of Winnipeg.

RCMP later found his truck abandoned in a rural area and investigators have said there is evidence he was the victim of a homicide.

Mounties had warned that Wildman could have clothing and gear resembling that used by police.