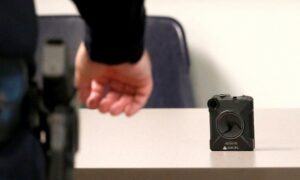 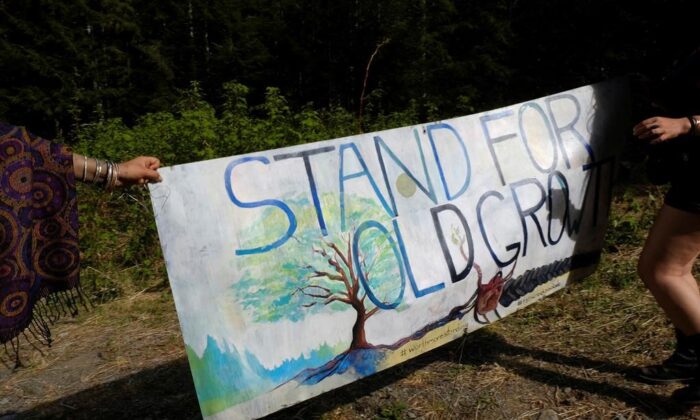 A banner is held at the entrance to a new blockade that protesters formed near Port Renfrew, B.C., on May 11, 2021. The RCMP in British Columbia say the enforcement of a court injunction banning blockades of logging activities in the area has begun. (Jen Osborne/The Canadian Press)
Canada

In a statement, the RCMP say they are temporarily controlling access to the Fairy Creek Watershed area northeast of Port Renfrew as they enforce the civil injunction.

It says the controls were imposed today to allow loggers with Teal-Cedar Products to start work.

A checkpoint on a forest service road leading to the area will remain in place until the company has completed its work.

The RCMP say enough police officers are in the area to keep the peace.

The B.C. Supreme Court issued the injunction April 1 allowing logging in an area that protesters say is one of the last remaining stands of old growth timber on southern Vancouver Island.